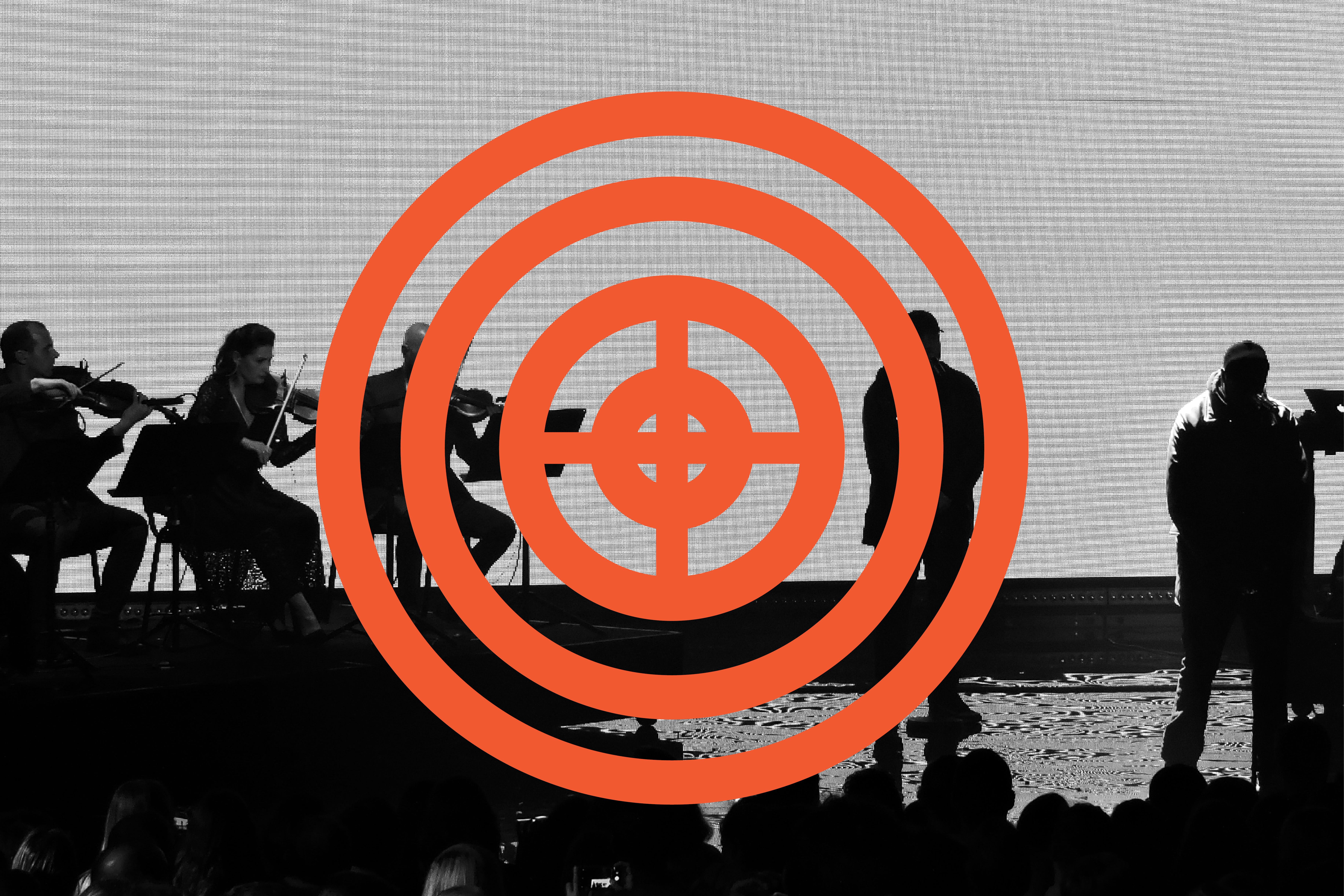 As a performing artist chances are very high you will need to call on unemployment benefits at some point in your career. In order to gain access to these benefits the National Employment Office (NEO) does not take into account the rights you obtained, but once you are registered those revenues ARE taken into account. Or rather discount.

You don’t build up social rights from revenues relating to rights and there are arguments to support this. After all, no social contributions are due on income from assets either. Using them to skim down social rights accumulated elsewhere, however, is utter nonsense.

And yet, it is allowed. Based on the renewed article 130 of the royal decree of 25 November 1991 the NEO has been allowed for several years now to use the income from rights as a starting-point for a recalculation of benefits. An opportunity it makes use of more and more, but not always in a correct way. Some samples:

An actress has a hiatus after twenty years on the job and registers as a job seeker for the first time. The neighbouring rights which she has been paid (and which she has declared) during the months prior to her unemployment are (understandably) not taken into account in order to determine whether she has a right to unemployment benefits. Based on her salary she is granted an allowance. Nevertheless, her entire benefit for the months of September through December are reclaimed the following year, because the NEO considered she had received too many rights in the year she was registered as a job seeker.

A musician fills out the form C1-Artist, declaring he estimates he will touch about 350 Euro in rights the following year. As it turns out he receives 2500 Euro in rights and is sanctioned for fraud. The 2500 Euro are used to calculate a deduction of his benefit. Even though this amount is still far below the threshold of what you are allowed to receive in rights based on the article 130.

PlayRight remains an advocate of the full recognition, without any exceptions or limitations, of the movable nature of income from copyrights and neighbouring rights, as do the tax authorities in Belgium. There is no room for copyrights and neighbouring rights in art.130 and they should be treated by the Belgian NEO in the same way they treat any other movable income: not at all!

Aiming for a constructive debate with the payout institutions, the NEO and the competent Minister, PlayRight asks its affiliated artists to report any decisions by the NEO in which rights – paid by PlayRight or other parties – have induced a deduction or even withdrawal of unemployment benefits.

Send a copy of the decision by the National Employment Office by mail to plus@playright.be. 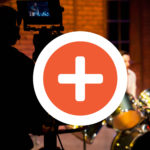