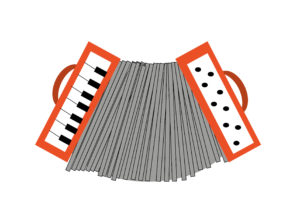 Last October, the two collective management organisations who collect and distribute neighbouring rights in France signed a historic agreement. The purpose of the merge is to combine the two societies creating the SAI (“Société des Artistes Interprètes”).

Ten months later, the upcoming functions of the SAI are starting to take shape. First of all, SAI wants to introduce a French one stop-shop to exchange international rights , while both collecting societies are currently working separately. The second part of this agreement contains a joint implementation of the supplementary remuneration due to the extension of protection of neighbouring rights for music recordings, which is now extended to 70 years (previously, it was 50 years) in every country in Europe. Finally, the last point of the agreement focuses on the set-up of a joint distribution system for both collecting societies.

This cooperation between Adami and Spedidam will be operational in  2020: such a project represents a significant step forwards  for the rights of performers.