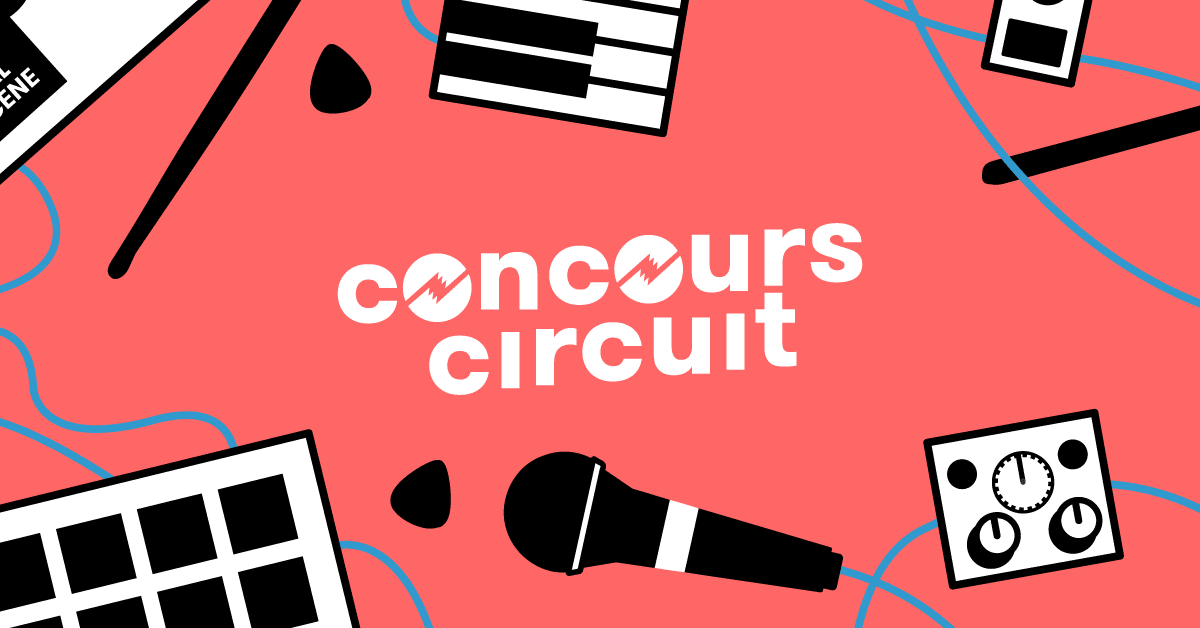 Concours Circuit is THE event for the emerging music scene in Wallonia and Brussels. This competition, supported by PlayRight+, aims to put the next generation of talents in alternative music and new sounds in the spotlights.

The contest Concours Circuit is back in 2020 with a particular organisation due to the sanitary situation.

330 singers and music bands  applied for this 2020 edition of the contest. This record of applicants is the proof of an ever-growing enthusiasm, and also shows the value of such an event in the current context of the health crisis.

After many hours of listening and an evening of deliberations, the jury, composed by music professionals, selected twenty eclectic and promising music projects. The selected artists and groups are involved in different music styles such as post-punk, lofi, ambient or techno. So many genres that show the variety and dynamism of the emerging music scene in Wallonia and Brussels!

The selection of the artists

There are four evenings planned to select ten artists and groups who will participate in the third finals. At the end of this stage, five music projects will be presented during the finals on December 12th  at the Botanique in Brussels .