Music 2016: Final distribution of rights mounts up to 6.7 million € 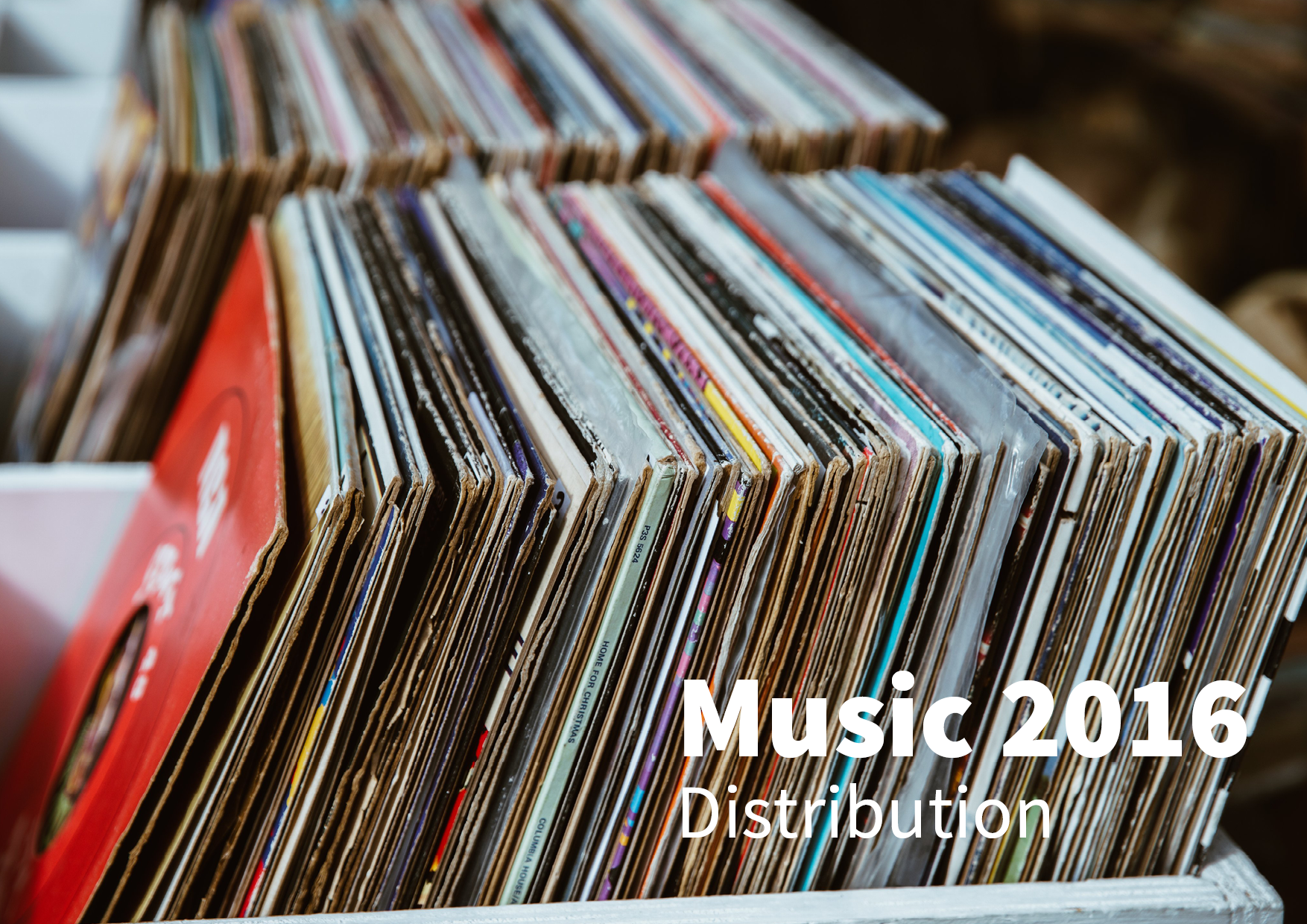 The distribution of neighbouring rights for music that was broadcast and/or exploited in Belgium in 2016 has now officially been closed. This distribution of 6.7 million € for musicians was originally planned for the end of May 2020, but PlayRight decided to advance it in order to give performers, who may urgently need it in light of the current circumstances (COVID-19), a boost. This final distribution follows a first distribution of 3,460,000€ that was paid out in November 2017. As a performer (or a representative of a performer), you now have six months to inform us of any doubts and questions and to submit any objections or complaints concerning this distribution.

The remunerations of these rights stem from the equitable remuneration, private copying and the lending right. These remunerations were collected as a compensation for music recordings that were broadcast and/or exploited Belgium in 2016.

First/final distribution: How does it work?

PlayRight always realises the distribution of your rights as a musician in two phases. For Music 2016, the society already carried out the first distribution of rights in November 2017. The deadline for the declaration of repertoires that may generate rights for the reference your 2016 was 31 December 2019.

For every distribution of your rights as a musician on the Belgian territory, PlayRight matches the declared repertoires with:

Radio stations whose playlists were taken into account in 2016:

When will the next distribution of my rights take place?