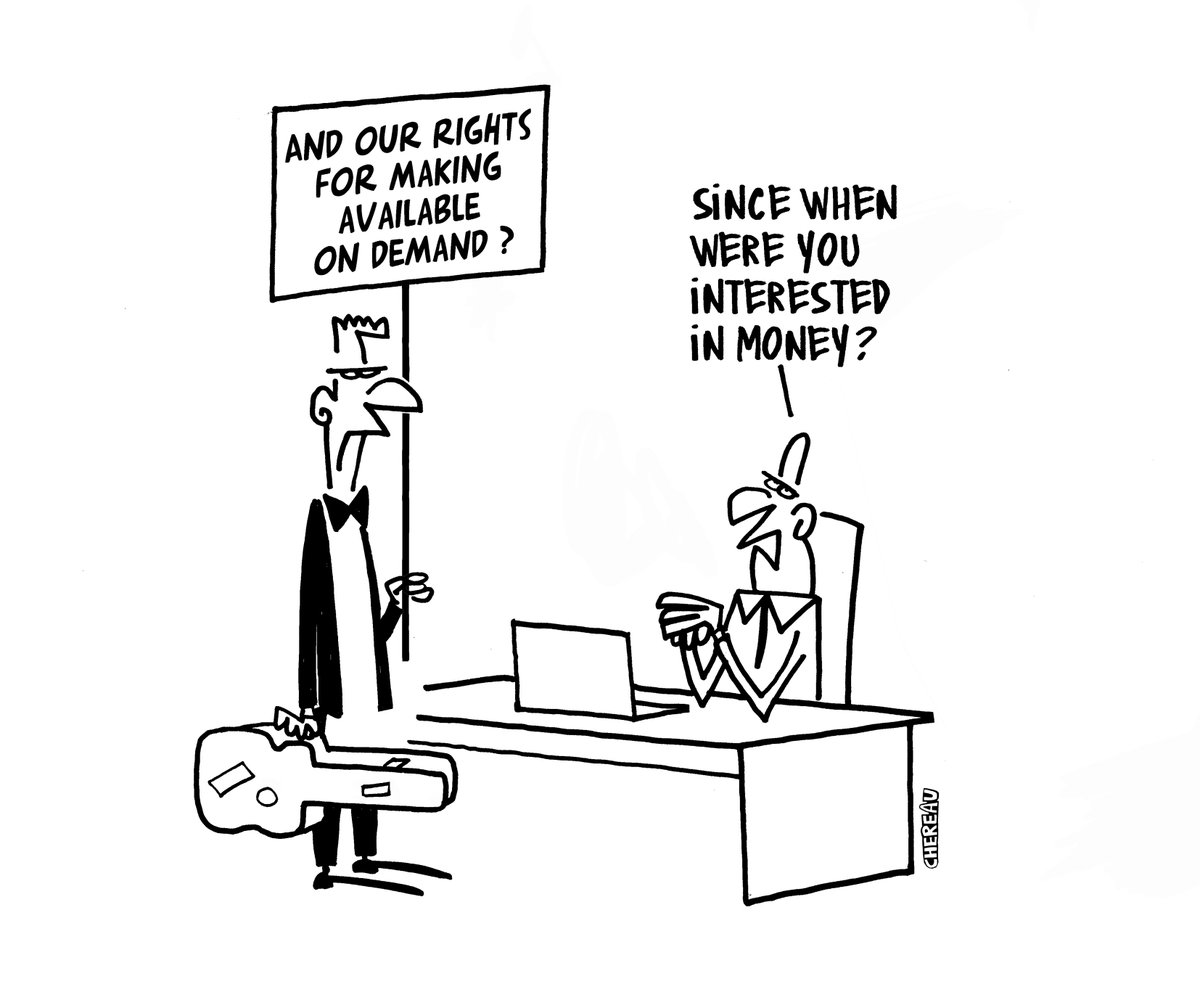 On Monday 10th of September, the European Parliament will resume its activities. One of the points on its agenda during the first week is the much-debated Directive on Copyright in the Digital Single Market. What can be expected?

Before a directive can be considered as European law, it needs the approval of all the European institutions: the Commission, the Council and the Parliament. Only when all three have taken a clear stand the so-called ‘trilogues’ can be initiated. The proposal itself came from the Commission, therefore we have known their position since September 2016. The Council has come to an agreement at the end of May 2018. Which only left the Parliament.

Within the Parliament the proposal was discussed in several ‘working groups’, each with their particular specialisation. It was the committee on Legal Affairs (JURI) that presented a compromise proposal to the plenary Parliament, asking for approval to start negotiations with the Council and the Commission.

This approval, however, was denied. The German Axel Voss, responsible for the preparation of the compromise proposal, did not obtain a majority from the Parliament and was sent into summer recess with some serious homework.

During the summer, Axel Voss has continued his work on a compromise text, which he submitted to the Parliament on the 5th of September. Together with our European partners we managed to avoid that further adjustments to the articles that directly concern the future of our musicians and actors. Tomorrow the Parliament will get a second chance to approve this compromise and we hope – together with all of you – that it will take that chance.