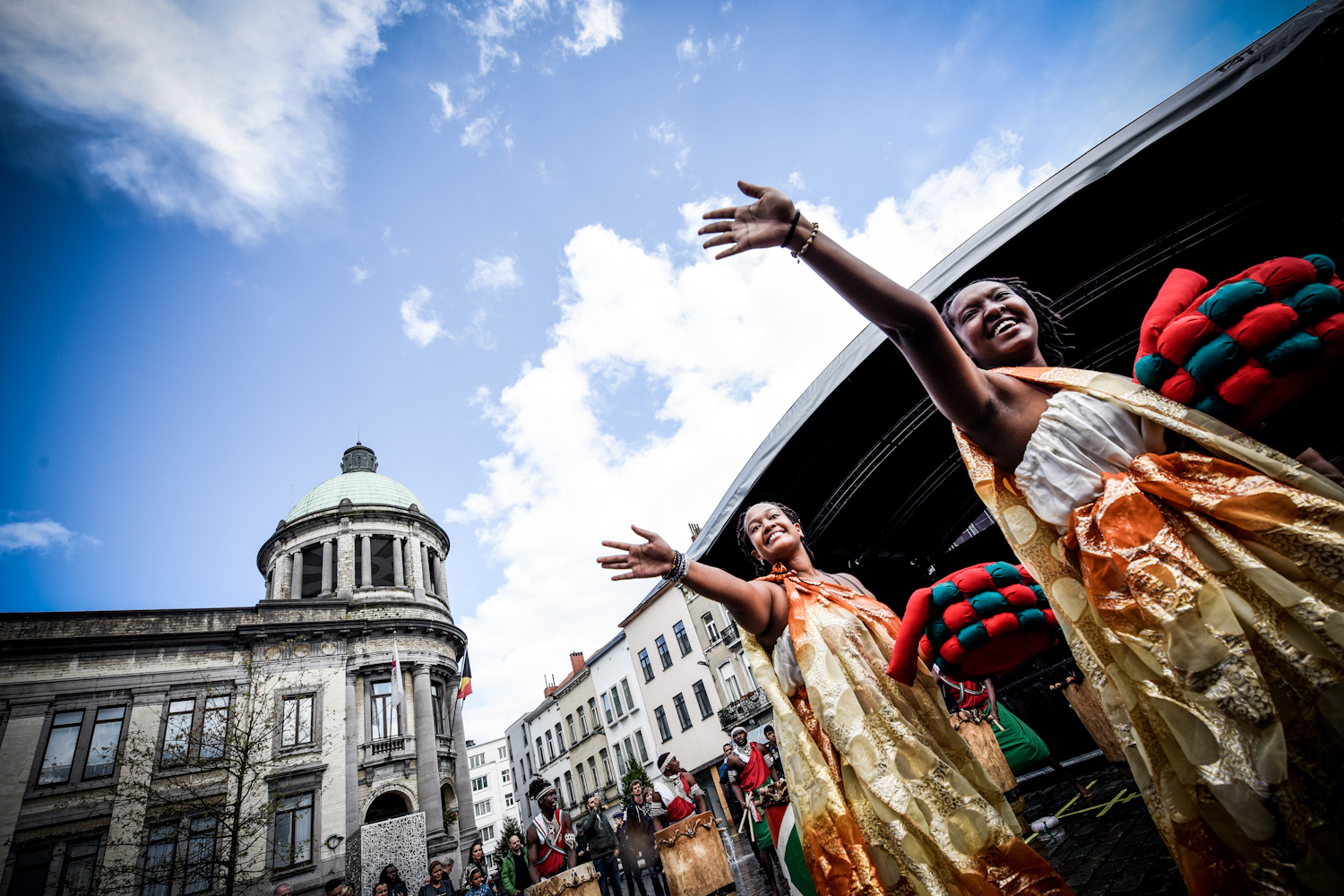 For the fourth time, the Belgian National Orchestra, La Monnaie and BOZAR are taking to the streets. United Music of Brussels creates encounters between artists and audiences as they embark upon an adventurous journey through the capital. Come across music and other people, in familiar spots or hidden corners. From intimate to exuberant, and from classical to… who knows what. Supported by PlayRight+, discover the city, new sounds, old melodies, unexpected arrangements and the truly unifying force of music.

On September 7, a musical meeting will be kicked off at BOZAR and culminate in the AB with a dazzling closing concert! United Music of Brussels is the perfect excuse for an excessive stroll through the capital, from the Beurrschouwburg and la Monnaie to the renewed Cinema Palace. Classical music is exploring its boundaries and flirts with styles like rock, Eastern sounds and hip hop. The complete programme of this urban music party will be announced in August!