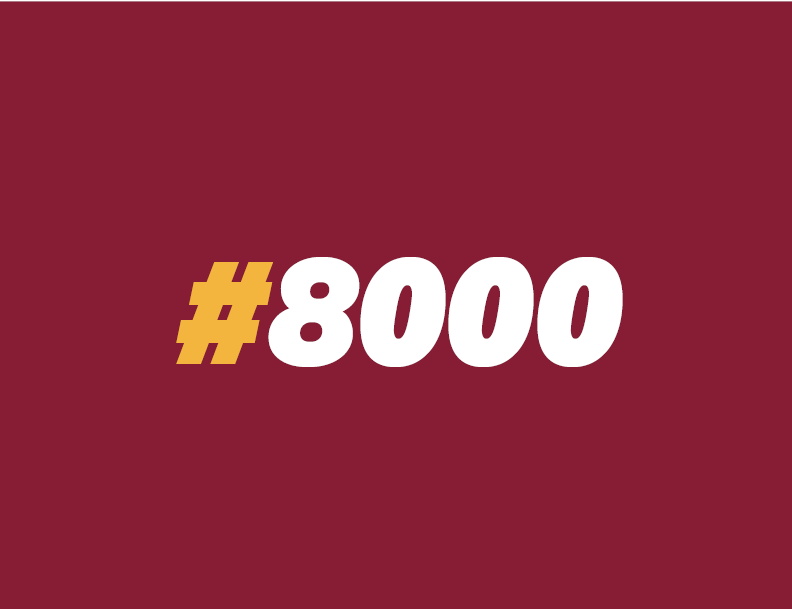 Last October, PlayRight launched the campaign #18000EnEspagne or #Fairpayvoorartiesten. The objective: to ask the federal government to better protect the rights of performing artists for the digital dissemination of their performances.

A large number of performing artists have put things in motion by feigning a move to Spain (where the digital dissemination legislation is better) or by addressing their concern on social media. On their socials, they encouraged their followers to sign the petition.

You, too, can join the campaign to defend your rights by signing this petition:

Every signature is an extra argument that PlayRight can use to lobby for a better protection of the rights of performing artists. Because… if the online exploitation of your performances online is not protected by law, the future of your rights as a performer doesn’t look cheerful. 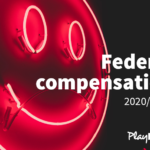 Federal compensation: first payment of €977.455 for actors and musicians 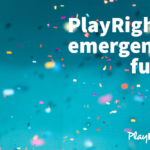