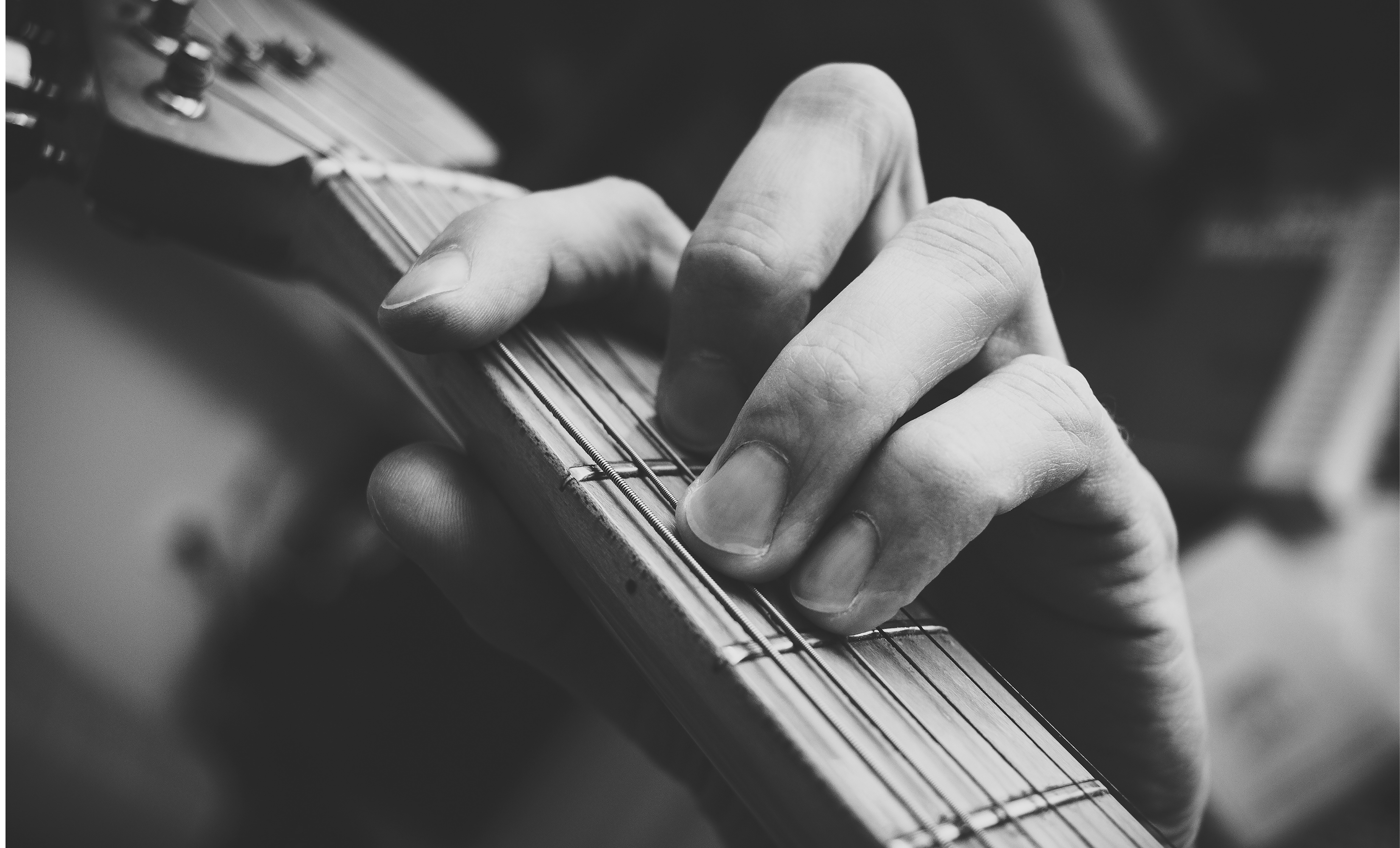 The Covid19 health crisis has made the situation very difficult for artists.
Events cancelled,  concerts postponed, closure of cultural venues… 2020 is definitely a complicated year for many of our members.

It is the reason why, a couple of months ago, the PlayRight team decided to work hard to help the music sector and organise a first distribution of 2019 music rights in July instead of waiting until October as initially planned.
1.5 million Euros were then distributed among the members who are directly affiliated with PlayRight (artists represented by an agent and heirs included).

After this first early distribution, it is now time for an additional run.

This time, 2,751,792.13€ will be distributed amongst the direct members but also amongst the artists represented by sister companies.

This additional distribution, therefore, concerns the music recordings which were broadcasted and exploited in Belgium in 2019.

What if I have not declared anything (yet)?

No worries! There is some time left to make your declarations. This additional run will be followed by a final distribution in 2023.

Keep an eye on the distribution calendar to avoid missing a deadline! Questions about this distribution?
Don’t hesitate to contact your Account Manager, or send an e-mail to members@playright.be.