Christian Martin is the new president of PlayRight 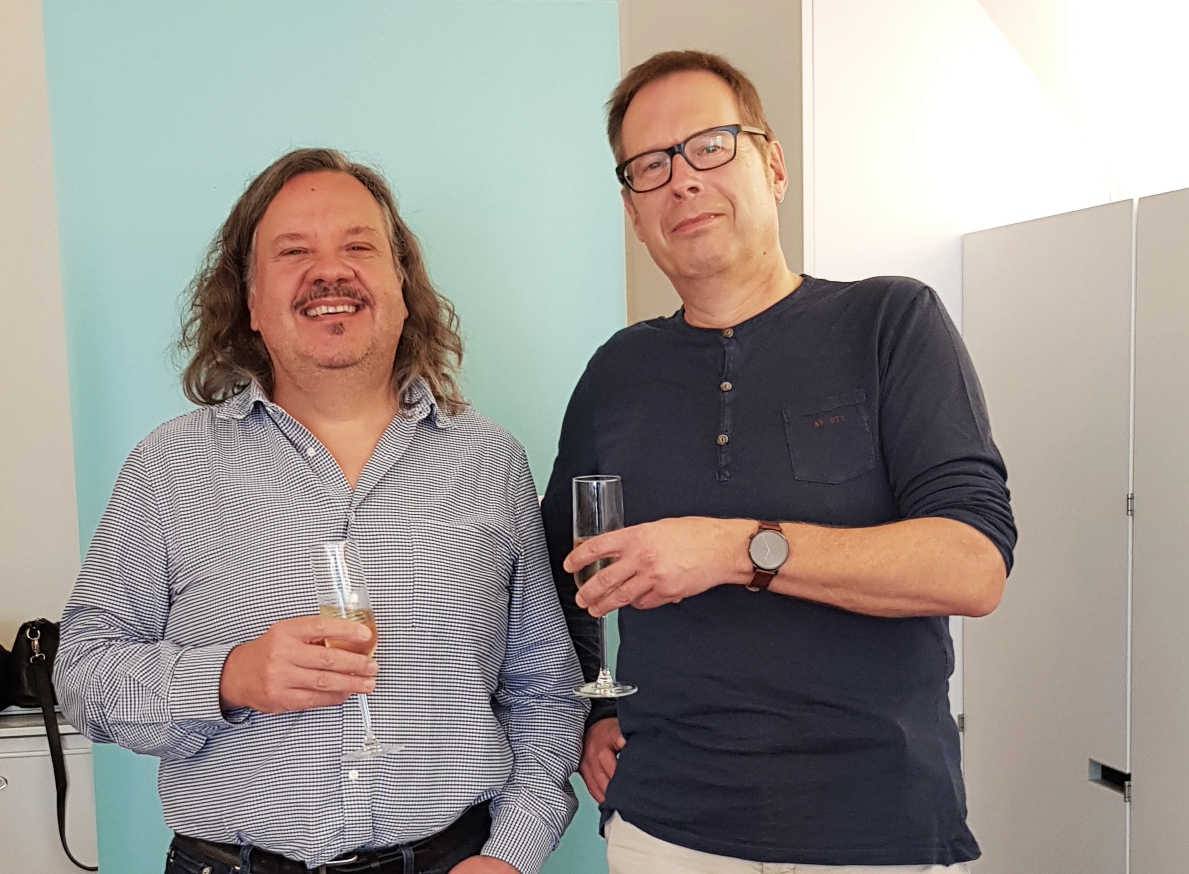 Christian Martin succeeds Luc Gulinck as President of PlayRight, with effect from 1 October 2019. This was decided unanimously by the directors of the collecting society for the rights of performing artists during their meeting on 23 September 2019.

When former Uradex regained its regular statutory regime in 2009, after a period of temporary administration, Luc Gulinck – musician and lawyer specialised in copyright, neighbouring rights and media law – took up the position of President of the Board of Directors. Together with a new executive team, he then initiated the transition to PlayRight. But not only the name changed: the collecting society was transformed into a successful organisation that succeeded in meeting the expectations of its members and foreign sister companies. PlayRight also asserted itself as a prominent voice in the public forum in matters that concern the music and audiovisual sector. After ten years of presidency, Luc chose not to stand for re-election. He will stay on as a regular director of PlayRight, however.

Luc:’I would dare say ‘It’s been a hell of a ride’, if that didn’t sound as if I haven’t really enjoyed achieving the goals I set with my team at the start of the transition. It hasn’t been just a joyride during which we left things to chance: instead, we set the course ourselves. This ‘we’ refers to the fantastic team of people within the Board of Directors, the management, the executive committee and the staff whom I have always been able to count on and whom I am warmly thankful. Now that I can pass on the torch to a colleague which I entirely trust, I consider my task to be fulfilled.”

Christian Martin joined the PlayRight Board of Directors eight years ago. As a musician, he co-founded the Team for Action production label in 1988. Since the 1980s he has been active as a musician, arranger, composer, artistic producer and sound engineer. And from now on, he will take on his role as new President of PlayRight.

Christian: ‘I would like to thank the Board of Directors for their confidence, and in particularly Luc, for his support, dedication and everything he has done for PlayRight during his ten-year presidency. I will certainly take the value of all those years and the road travelled with me, realising that I will still have to face many challenges. Nevertheless, I have an ambitious future for PlayRight in mind. Our cultural landscape is constantly changing – our society will have to do so as well to become even more efficient in collecting and distributing the remuneration that our members are entitled to for the different uses of their artistic achievements. Furthermore, I will try to anchor and further strengthen our role as interlocutor and representative of performers vis-à-vis the political and cultural world.”

Christian Martin is the first French-speaking President of PlayRight, and was elected for a renewable mandate of two years. 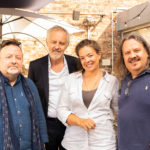 Who are the new PlayRight administrators? 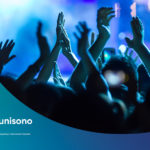 Launch of Unisono, the unique platform for copyrights & neighbouring rights 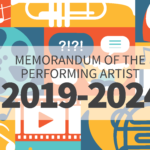