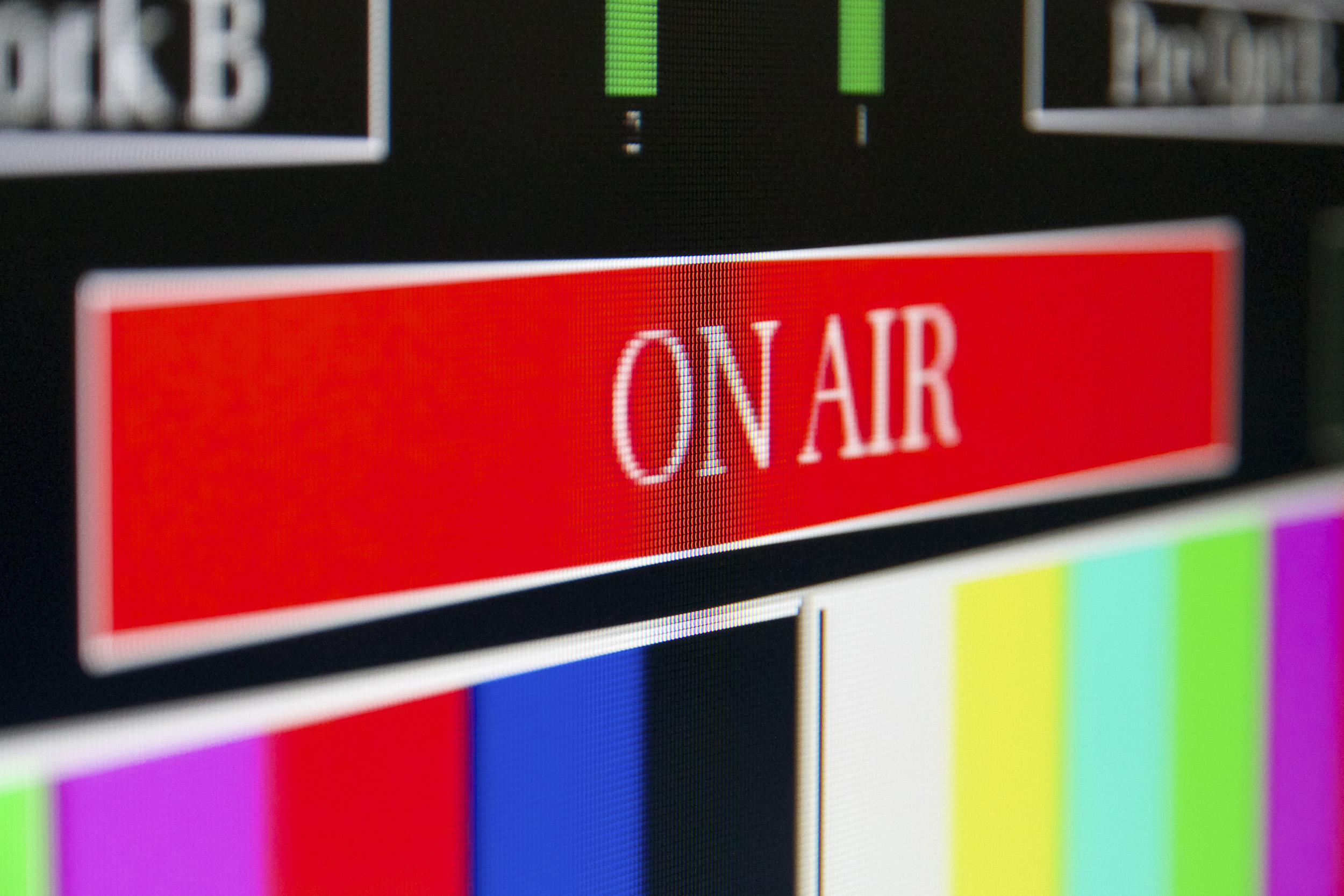 PlayRight has just closed the distribution of the rights for the music recordings broadcast and exploited in 2015. This closing distribution amounts to 7.8 million € and follows a first distribution of 2.4 million euros realised in November 2016.

The distribution of rights for music broadcast and / or exploited in 2015 in Belgium is now closed. The performers (or their representatives) have six months after this payment to inform us with any objections to this distribution.

The remuneration for these rights comes from the equitable remuneration, the private copying and the lending right collected for the music recordings that were broadcast and / or exploited in 2015 in Belgium.

First/final distribution: how it works?

PlayRight always realise a distribution in two stages. For the “music 2015”, the company had then distributed their rights to musicians in November 2016. The deadline to declare their repertoire likely to generate rights for this reference year was then set to 31 December 2018.

This final distribution follows the first one, made in November 2016 and completes the payment of rights for this reference year. In total, the music broadcast and exploited on the Belgian territory in 2015 will have generated nearly 10.2 million euros in neighbouring rights for musicians.

To calculate your rights in the Belgian territory for music recordings, PlayRight matches the music repertoire to:

Radio stations whose playlists were taken into account in 2015 are the following:

When is the next payment of my rights?

PlayRight establishes each year a distribution calendar which you can find on the following page: https://playright.be/en/distribution-calendar/

The next distribution will take place in July 2019, it is also a final distribution for audiovisual rights 2011/2012.

Do not hesitate to contact your Account Manager if you have any questions. You can find his/her contact details at the left side of your online portal.