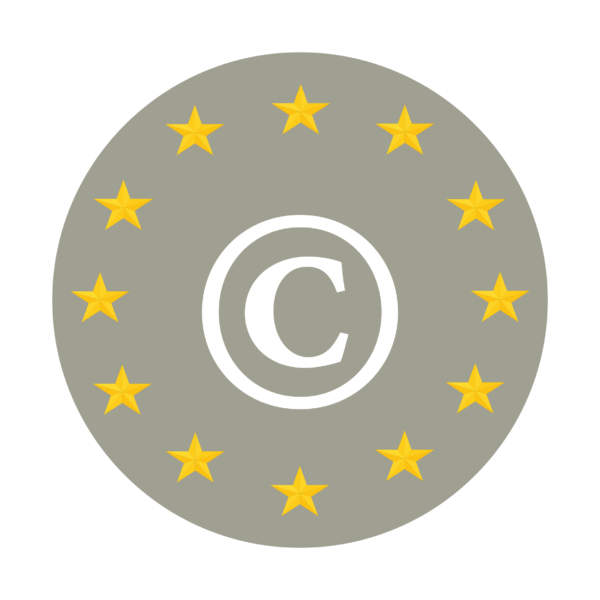 With only the approval of Parliament to go, the long-fought Copyright Directive seems to reach its end point. Although this directive will not cause a landslide, with its article minus 14 it does oblige European Member States to better protect authors and performers against the online exploitation of their works and performances. The principle of an appropriate and proportional remuneration becomes the rule, a lump sum buyout the exception.

When, at the end of 2016, the European Commission announced its initiative for a reform of copyright and related rights, it was a major disappointment for performers. After all, more than a few transparency measures were not foreseen. The Commission identified musicians and actors as the weaker party in negotiating an agreement, but the real strengthening of their negotiating position was not on the agenda.

The fact that the proposal was subject to a great deal of lobbying and media-attention is due to its notorious article 13. This aims to equate large platforms like YouTube and Facebook to other users of protected content and to oblige them to compensate music- and filmmakers. And not everyone was equally happy with that.

In order to build a platform, you have to be able to bring people together. The more people you bring together, the more lucrative your platform becomes. And where a platform like wikipedia does with knowledge, YouTube and Facebook do that mainly with music and audiovisual content. There is no doubt that the music industry and the audiovisual industry are suppliers of content to these platforms, but they do not equally share in the profits made by the platforms. This has led to what is called the value gap. It therefore seems no more than fair that they would be obliged to enter into agreements with their main suppliers so that these can be remunerated correctly for their services.

The intention to end the value gap has led to endless discussions and particularly delayed the adoption of this directive. However, despite the announcement of the end of the internet and the loss of the freedom of speech, the principle of platform liability in the current text remained unchanged. And that’s a good thing. After all, it means proper revenue for the audiovisual and the music industry.

But Article 13 does not change much to the existing distribution of resources within those industries. There is also a value gap between the producers and the actors and musicians whose performance they exploit. In order to offer a solution to this reality, Parliament added an article minus 14 in its own proposal. This article obliges European member states to guarantee that musicians and actors receive appropriate and proportionate remuneration for the exploitation of their performances: regardless of offline and online.

It may seem obvious, but this small article offers many opportunities for developing a correct remuneration system for online exploitations. It ensures that lump sum buy-outs of actors and musicians can no longer be the rule.

A principle agreement – between representatives of the various European institutions: the Commission, the Council and the Parliament – on a compromise text, including article minus 14, was reached on 13 February 2019. This text only needs to be approved by the plenary Parliament and that is scheduled for the end of this month. It is then up to the Member States of the EU to work on a new system that guarantees performers an appropriate and proportionate remuneration.