THE GENERAL ASSEMBLY 2021: AN OVERVIEW 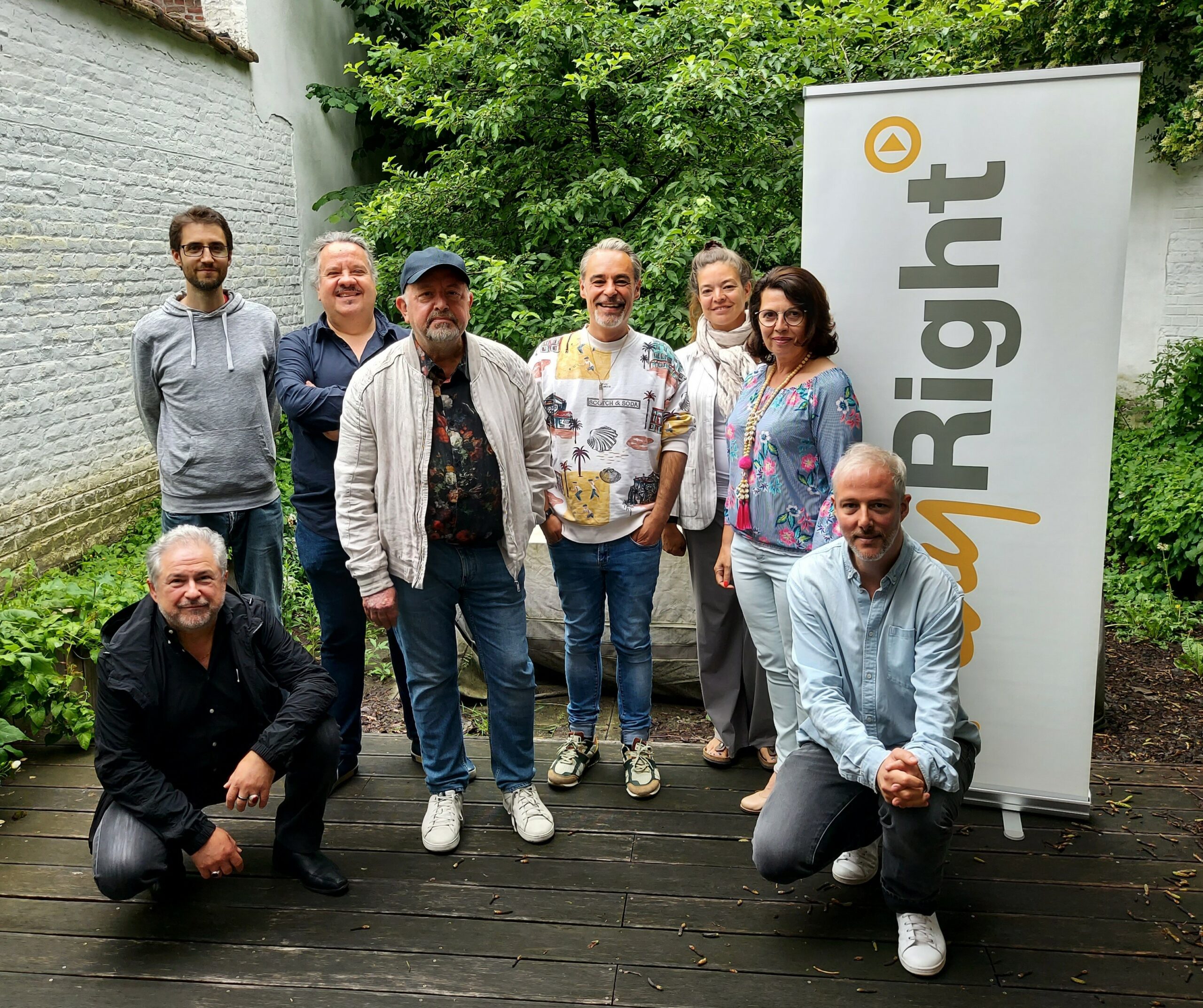 On Monday June 21st, 2021, PlayRight organized its annual General Assembly for artists-shareholders. The event was entirely digitally instead of live. Through three different sessions (two Particular General Assemblies and one normal General Assembly), our shareholders were given the opportunity to express their opinion, and to vote for the new directors. An overview of what has been discussed and decided.

The sum of rights in 2020 (Equitable Remuneration specific to music, private copying and lending rights, rights collected abroad, additional annual remuneration and remuneration related to education and scientific research), is 19.8 million euros. Although slightly lower than the perceptions in 2019 (20 million euros), this amount remains seemingly stable,. The Equitable Remuneration collected in 2020 is, however, less important than it appears, due to the fact that Honebel and Outsourcing Partners continued to collect back payments for the years prior to 2020. As for the Private Copy, reserves were quickly released, which also gives an overestimated picture of the collections. and the consequences of the lockdown will also be felt over the following accounting year, that is, in 2021.

During the Particular General Assembly of each group, the associates were invited to vote for the new members of the Board of Directors. This year, 6 out of the 16 existing mandates were to be filled.

Within the Music College, Niels Boutsen was elected as Dutch-speaking director for a 4-year mandate. For the French-speaking side, Roland De Greef will be carrying out a mandate of 4 years and Jean-Luc Fonck a mandate of 1 year.

Congratulations to the new directors of the PlayRight Board of Directors! We hope to welcome you in person during our next General Assembly!

How satisfied are you with PlayRight? Participate in our satisfaction survey!