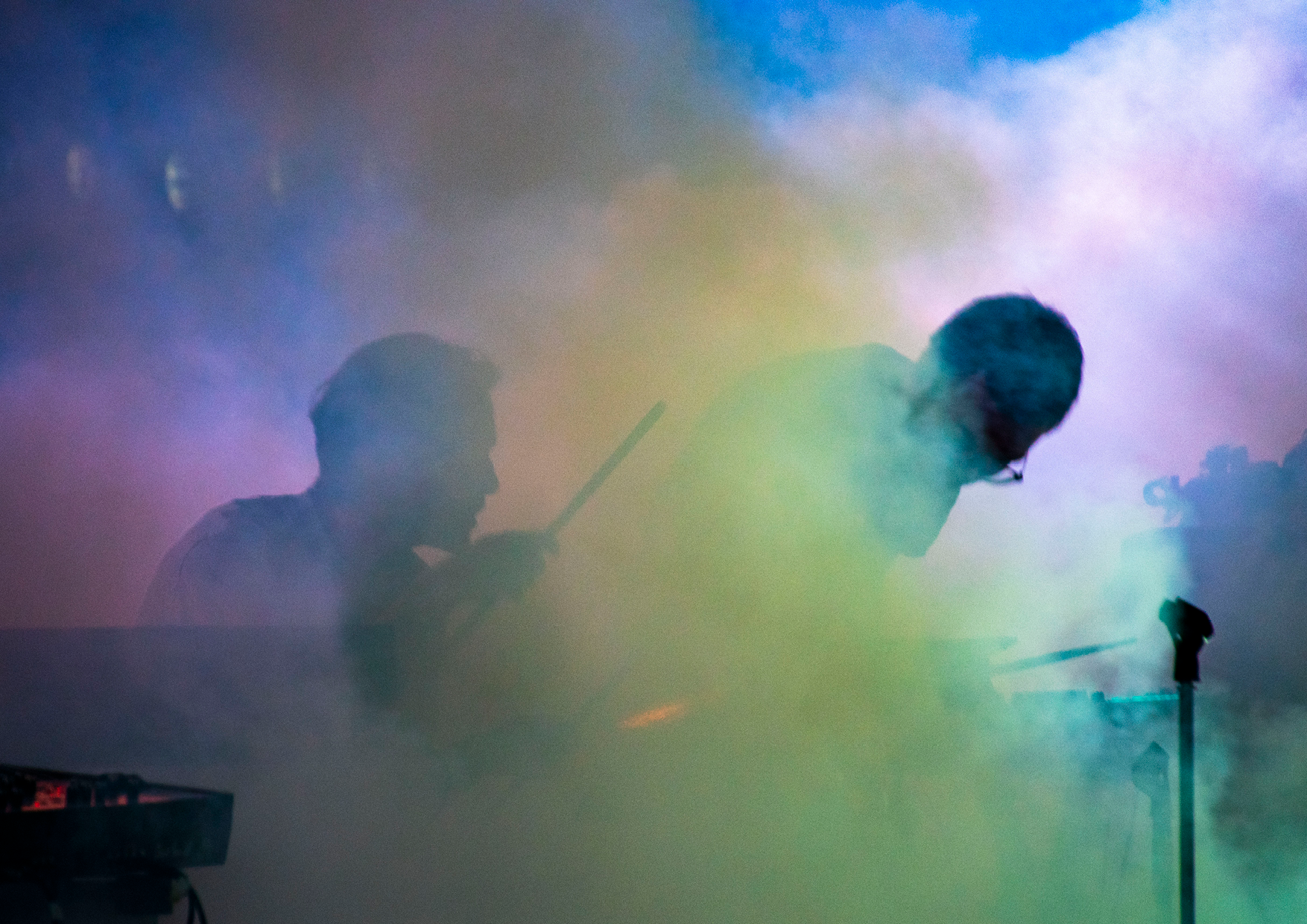 Since the end of March, many consultation meetings, hearings, think tanks and other similar gatherings have taken place to establish supportive pillars for the artistic sector, which is probably the sector most affected by the measures taken in the fight against Covid-19. Make way for action!

It is clear that the artistic sector must be supported, and that relevant and coherent support measures must be considered. Even more so because they must reflect the realities of a sector that, let’s face it, was already in difficulties even before the pandemic started. In the meantime, the discussions have been going on for more than two months (almost three), and it’s about time that the announced and/or promised measures are translated into action!

And in terms of action, the collecting societies for performers play a decisive role. PlayRight, created by and for performers, was born out of the desire of musicians to assert their neighbouring rights. Consequently, they organized themselves and created a society that today manages the rights of more than 16,000 actors and musicians. PlayRight’s mission, however does not stop there: defending and improving the rights of artists is an integral part of our mission and, whenever the situation requires so, we also consider it our duty to take concrete action measures to support the performers.

Another concrete measure taken was the creation of an emergency fund in April, which aims to support artists who are in dire need of it due to the coronavirus crisis. The hundreds of applications (more than 450 applications so far) testify to the need for such an initiative. The PlayRight+ emergency fund is not a replacement income, but acts as a first-line support quickly established by PlayRight as we felt that we owe this to the artists we represent and who have entrusted us with the management of their rights.

The artistic sector consists of professionals whose activities have a significant direct economic impact on the Belgian economy and employs more than 200,000 people. It’s about time to act and to finally introduce the fundamental, structural and individual support measures that artists can expect from their government!