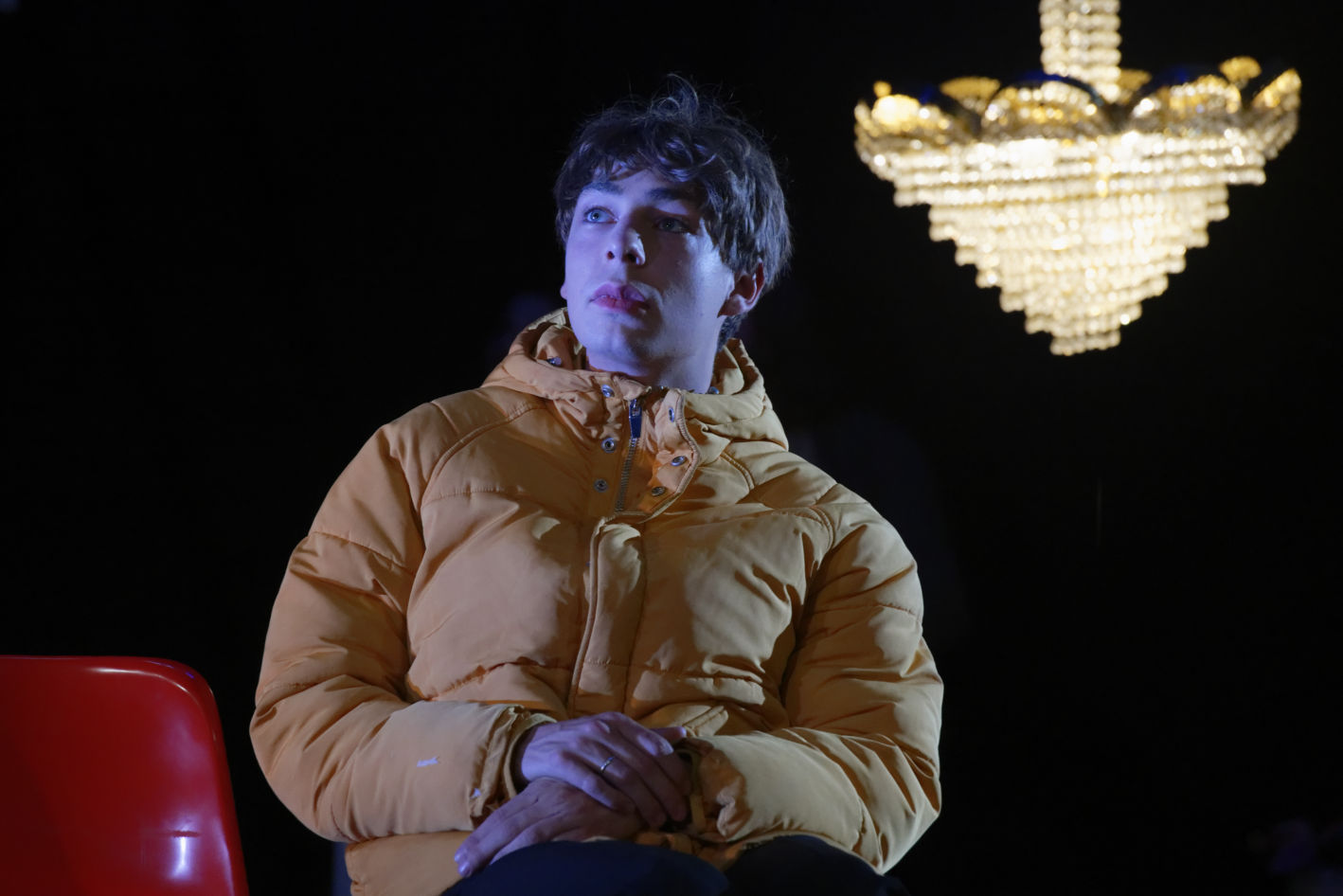 The National Institute of Performing Arts and audiovisual techniques (INSAS) and the Institute of Broadcasting Arts (IAD) joined the initiative of the PlayRight+ prizes in 2018 by awarding a first prize to one of their students. This year, two new winners received a PlayRight+ prize of 500€!

Fresh graduate Master in Dramatic Art, Tom Geels received the prize from the director of INSAS as a reward for all the work he has done during his studies.

Tom Geel has already considerable experience within the theatre scene. Earlier he appeared in various theatre pieces in Brussels and Wallonia, and he also participated in the adaptation of J.M. Barrie’s novel ‘Peter Pan’, which was staged at the National Theatre Wallonia-Brussels.

His teacher, who were responsible for the nominaton, speak nothing but praise about Tom Geels:

The jury chose to pay tribute to the talent that Tom is and the course that he has completed at the school. His palette, which he has always been enriching further, knows no age or gender limitations. From a very old witch who lost all her abilities and strengths, to the wounded child, from the statue that comes to life to the old man who is left in a retirement home on Ephiphany, from the cabaret dancer to Central European polyphony… he can do anything. A piece of Brel, a trait of Margrit, a finger of Brueghel, something of Coppenole, a hint of Castafiore: whenever he is on the stage, he has this vibe around him, he takes something from here with him that he transcends as to transport us to somewhere else, to his own world.

Tom has a good sense of the rhythm and “breath” of an audience, of accuracy that, with only little, can bring about a lot of things.

Moreover, he simply is a wonderful personality whose presence and poetry will definitely be missed in our daily lives, but we are sure that we will often find him on stage or on the larger screen. Other school, new winner also. Alice Borgers was selected by the the teachers from the IAD to receive the PlayRight+ prize:

Alice is a born player. I think she was born a player. She has this astonishing ability to imagine everything and to drag along with all the set, the team, everyone into her world … Alice is one of those actresses to whom a lucky director will be able to ask everything, and she will be ready for it. Or ask nothing at all, if he/she has no idea, she will find her place anyway.

Do you also want to award a prize at your school? Do not hesitate to contact PlayRight+ by sending an email to plus@playright.be

More PlayRight+ prizes will be awarded in the weeks to come. To be continued! 😉