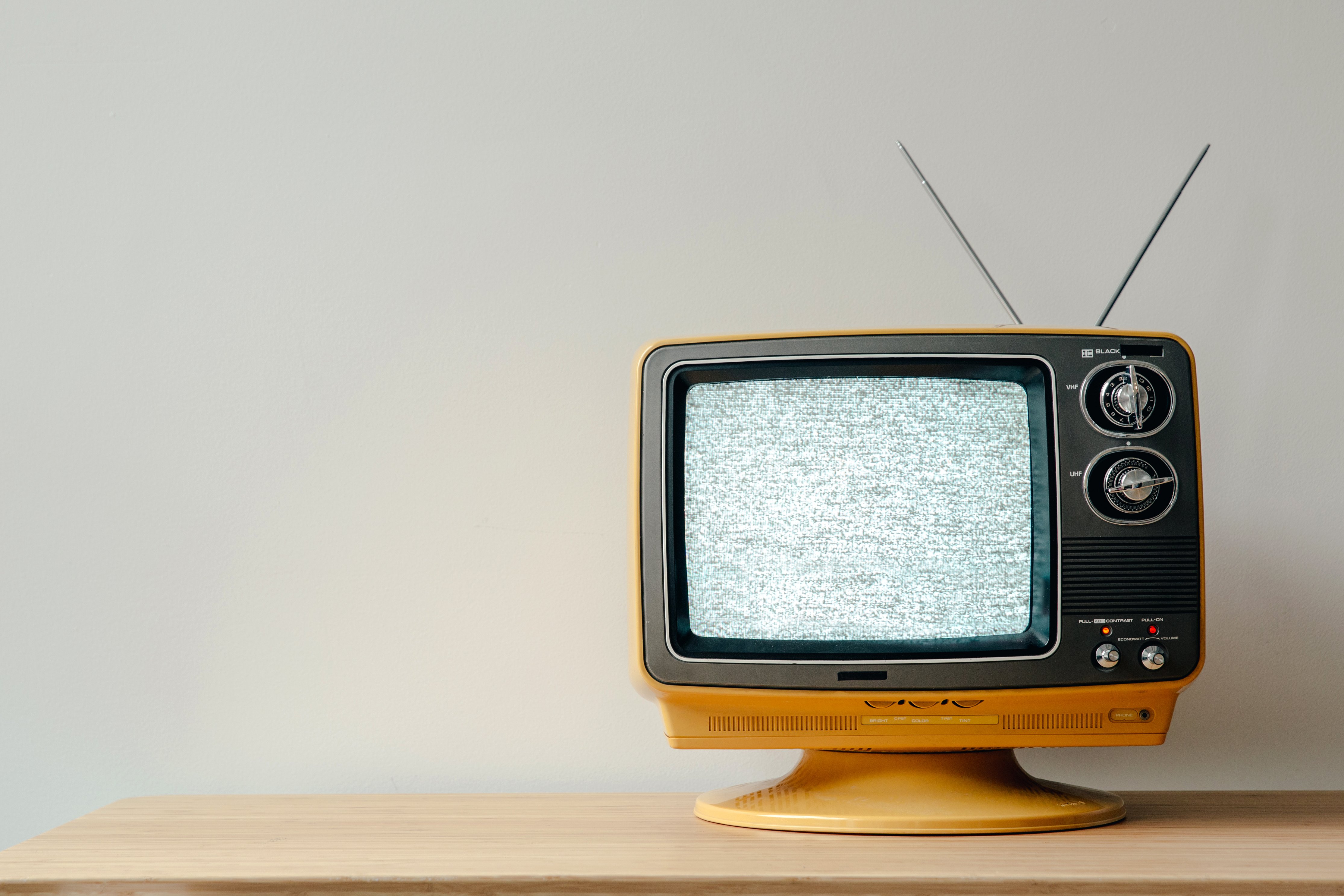 The remunerations of these rights stem from the private copying and the lending right.

First/final distribution: how does it work? The distribution of your rights as an actor/actress are always carried out by PlayRight in two phases. For audiovisual 2013, the society already carried out the first distribution of neighbouring rights in 2017. The deadline of the repertoires that can generate rights for the reference year 2013 was December 31, 2019.

To calculate your rights for audiovisual performances on Belgian territory, PlayRight relies on your repertoire and a couple of distribution parameters:

An amount of rights is allocated for each audiovisual work, according to its duration and audience rate. The overall amount allocated to the work is then divided among the performers, according to their role in the recording (A: lead role, B: Secondary role, C: Minor role).

For this distribution, the Board of Directors has established the list of TV channels that are taken into account in the calculation, as well as the minimum audience shares that each audiovisual programme must have. This is in accordance with our General Regulations. TV channels of which the programs are taken into account for this final distribution:

When does the next distribution of my (audiovisual) rights take place?

The first upcoming distribution of audiovisual rights concerns the reference years 2017 & 2018 and will take place in September 2020.