An overview of the 2021 PlayRight+ projects 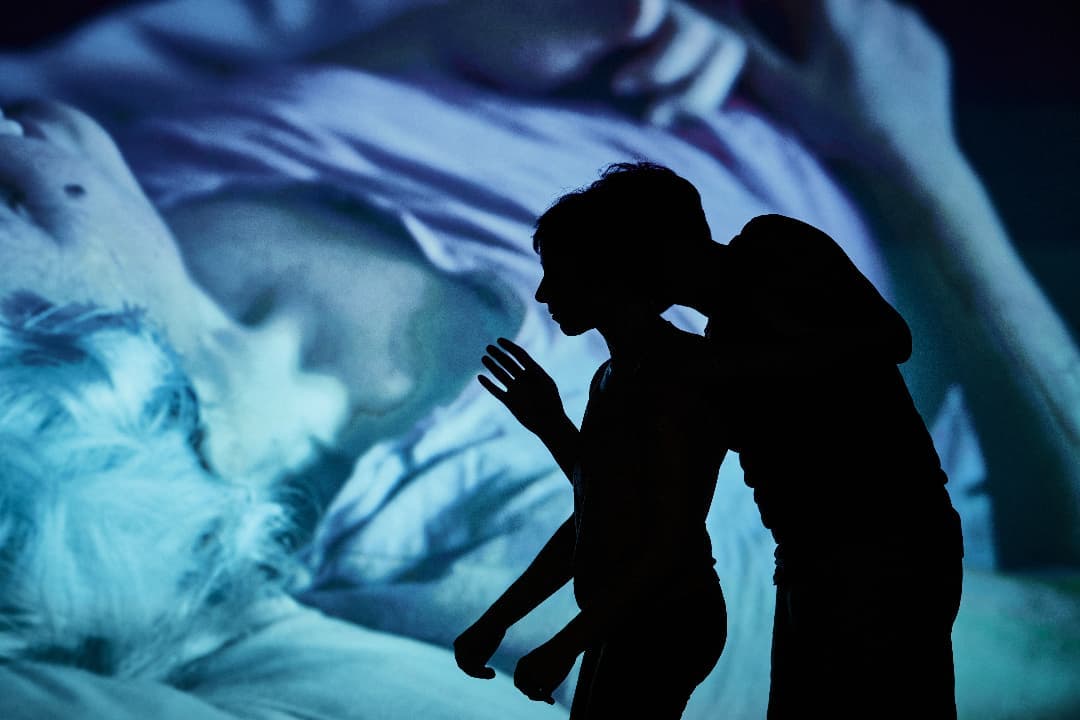 One of PlayRight+’s missions is to provide financial support to projects that add value to the community of performing artists. And that was also the case in 2021, despite a “COVID” context that strongly influenced its proper functioning. The cultural sector has continued to organise events, innovate, and create. And that’s exactly how it should be!

PlayRight+ supported 31 events in the music, film and variety sector in Belgium in 2021.

Do you want to know more about these projects? Here’s a short overview of all our amazing projects!

VKRS is the combination of music and video in one single event. Bands usually need a music video to draw more attention to their music. And such a music clip is much more than just a simple broadcasting tool. It’s an art in itself. The aim of this festival, organised by Les Riches-Claires, is therefore to put this art and especially the artists in the spotlight!

After a successful first season, La Belge Collection is back with a novelty: a casting open to everyone! Between September and December, the organisers travelled across the four corners of Belgium in search of future actors and actresses for their next collection of short films by directors Bouli Lanners, Jessica Woodworth, Fred de Loof and Anne-Lise Morin. Via this initiative they want to introduce a group of young Belgian actors to the public and promote them amongst professionals both in Belgium and internationally.

ARTONOV Festival is an interdisciplinary festival inspired by the international Art Nouveau movement, both regarding its philosophy and practices, but also by the Japanese sensory and multidisciplinary art. The aim is to unite the different living arts, such as music, dance, theatre, fashion and visual arts, by encouraging interdisciplinarity and creation within the Art Nouveau and Art Déco spheres while highlighting remarkable architectural sites in Brussels. The festival thus offers the opportunity to attend artistic performances in special places!

MUZIK1030 BAR is a project developed by organiser and pianist Martin Salemi in collaboration with the Dutch-speaking and French-speaking Culture Service and Economic Dynamisation Service of Schaerbeek. The project is supported by 75 musicians from Schaerbeek. The objective is to support the Schaerbeek café sector and improve the conditions for musicians who perform there. Several performances were organised in the summer, for example, partly thanks to PlayRight.

Day of the Harmonies and the Fanfares 2021

This event in the city of Dinant honours the musicians of the Belgian brass bands. During the festival they got the chance to give concerts all over the city. It was a more than successful 7th edition of Day of the Harmonies and the Fanfares 2021!

AperoHit Talks Academy is a music acceleration programme mainly (but not exclusively) dedicated to emerging artists within the urban music genre in the Federation Wallonia-Brussels. The purpose of this programme is to provide assistance for the production, dissemination and promotion of music projects. AperoHit Talks Academy was inspired by the AperoHit Talks 2020, a project that was also supported by PlayRight. In 2021, this was translated into more than four months of workshops and creation together with talented urban artists.

This fifth edition of the festival, which celebrates Mozart’s masterpieces every year, took place from 20 to 27 June 2021 on the Martyrs’ Square and at the Théatre des Martyrs, under the direction of the non-profit Amadeus & Co. Amadeus & Co is a non-profit organisation that performs Mozart’s operatic masterpieces to put young professional singers and the most important heritage monuments of Brussels in the spotlights. The non-profit is supported by PlayRight+ as part of our call for projects.

Kidzik Radio is THE radio station that enables musicians to express themselves, with young people as its target audience. This is an initiative of the non-profit Label Zik and La Ferme du Biéreau to introduce children to music and use it in educational processes.

The first edition of the Brussels Chopin Days took place in 2013 and was born from the enthusiasm, ideology and love for Chopin’s music. The intent was to encourage young talents to share their art. Master pianists gave their interpretation of Chopin’s music during several concerts, sharing their love for the composer’s work and life. The first recitals of the Brussels Chopin Days 2021-2022 have already taken place; others will be organised in the course of 2022. And all of that by five of the most promising young talents of their generation!

Uniting a whole range of Belgian and international artists who don’t necessarily know each other to create an original piece in two hours… That’s the crazy challenge of Secret Sessions, organised by FrancoFaune! It was another successful edition that has led to the creation of original and high-quality pieces.

International Festival of the ‘Film Francophone’ 2021

The Fiff, founded in 1986, organises a competition for feature films and short films, fiction or documentaries, which reflect the diversity of the Francophonie.

The festival also organises numerous workshops and meetings where professionals come together and build the French-language cinema of the future. This year, the PlayRight+ award went to Zouhair Sabri for his interpretation in JMAR by Samy Sidali.

THE festival of Belgian humour in 2021. Masterfully led by the Taloche brothers, the VOORire Festival has hosted many comedy galas as well as exchanges between professionals and future, rising talents!

Like every year, this 27th edition of the Leuven Short Film Festival, which was first organised in 1995, presents a selection of short films, both fiction and animation, documentaries and non-narrative films. It’s the perfect opportunity the put talented actors, actresses and directors in the spotlight!

The third edition of this showcase festival could take place in real life! Fifty Lab, that is twenty of the most important alternative music festivals that temporarily take over five locations in Brussels to give the artists of the future a stage!

This programme, organised by La Fédération des Jeunesses Musicales, enables the organisation of concerts and workshops in schools to introduce young people to the music culture. Via educational files and a range of diverse and varied concerts, this school year is all about music!

This new initiative to support emerging artists was founded by Court-Circuit. On the programme of this edition? Coaching sessions, residencies, support, promotion and even a showcase for various artists at the Botanique to help develop their live projects!

On Saturday 27 November 2021, a brand-new festival took place at the Tour à Plomb. URBAN32 Festival is a multidisciplinary and (re)creative festival that puts 32 young artists from the three Belgian language communities (French-speaking, Dutch-speaking and German-speaking) in the spotlight through various activities: concerts, photo exhibitions, documentaries, clip screenings, dance, workshops, coding and DJ sets. It was a great success!

CLNK ASBL has set up this support system for new music and the professionalisation of artists in all areas of their career. Conferences were organised for a large number of young people with professionals from the sector!

All of the above projects took place in 2021, but PlayRight+ also supported other projects that will take place in 2022 (because it was scheduled that way or because they were postponed due to the health measures):

And not to be forgotten: in addition to support for projects, we also continue to support organisations that represent the performing artists, such as FACIR, De Muziekgilde, De Acteursgilde and the Union des Artistes de Spectacle! 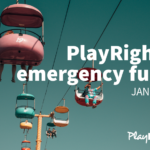 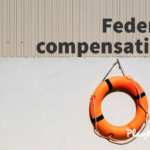