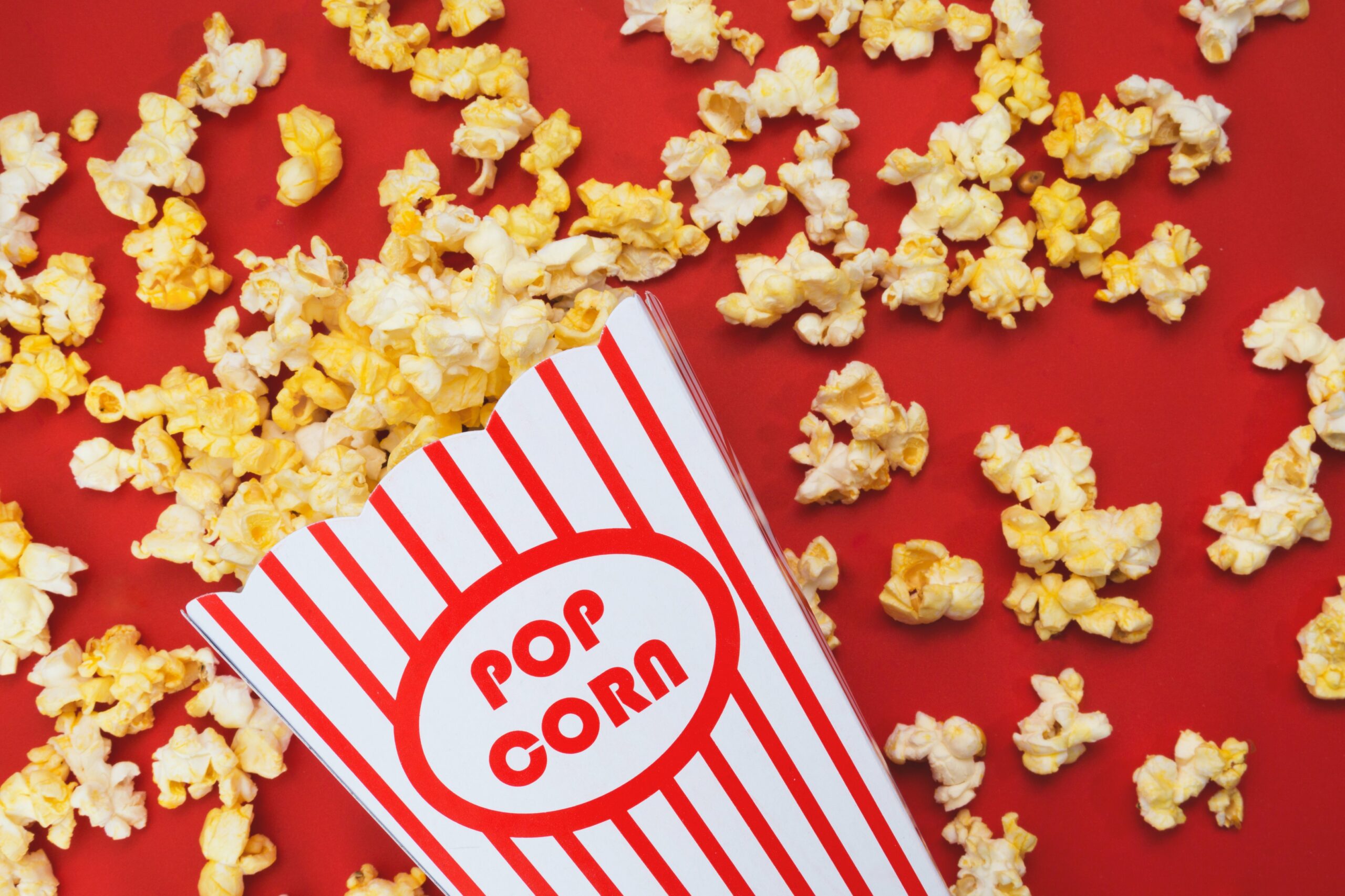 The remunerations that lie at the basis of these rights come from the private copying and the lending right collected for the audiovisual works that were broadcast and/or exploited in Belgium in 2017 and 2018.

This distribution is based on your declared repertoire as registered in our database. If you still have recordings to declare for this period, you have until the 31/12/2022 to do so.

How are my rights calculated and, consequently, distributed?

For this distribution, the Board of Directors established a list of TV channels that are taken into account in the calculation in accordance with our General Regulations. These channels must be aimed at a Belgian audience.

A global amount of rights is allocated to each audiovisual work that appears in the playlists. This amount is determined based on the duration of the work, the time of broadcast and the market share of the channel. The total amount allocated to a work is then divided amongst the performing artists who have participated, depending on their role on that recording.

In case you’d have any questions regarding this distribution, please don’t hesitate to contact your Account Manager. You can find his or her contact details via the left wing in your online portal. 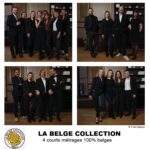 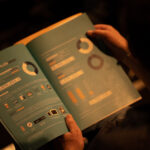 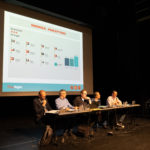 The General Assembly 2020: an overview

Jukebox Down the Rabbit Hole & LOD