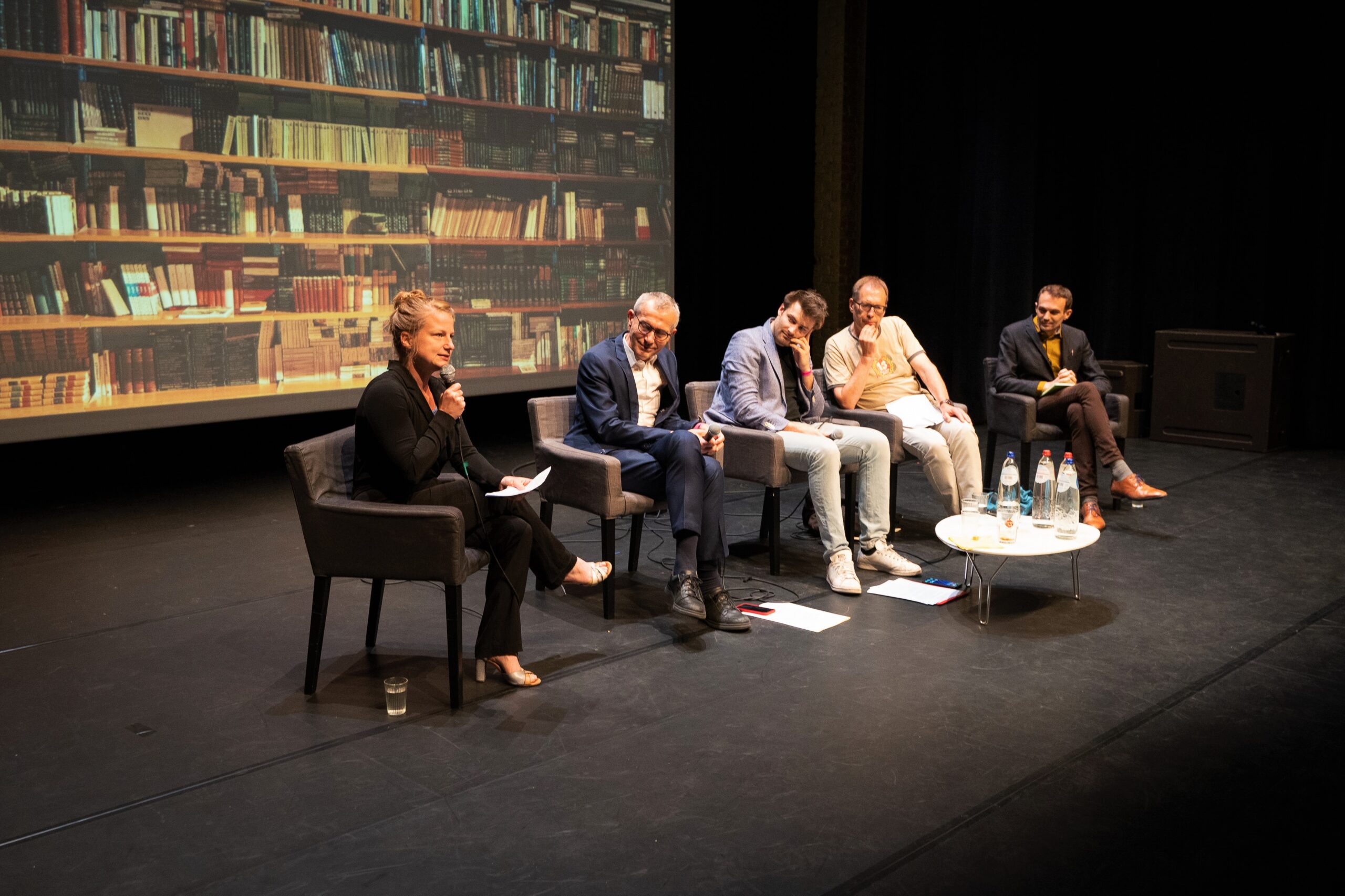 On Monday, June 20th, PlayRight organised its annual General Assembly for its associated artists. The Assembly was followed by a debate on the legal status of the artist in the presence of a couple of ministers. An overview of these two events in photos and video!

PlayRight’s General Assembly united its associated artists to discuss their collecting society and vote for their new artists to sit on the Board of Directors. After the (re-)election of Darya Gantura, Floris Devooght, Giovanni Guzzo, Wietse Meys and Benjamin Schoos, all associates, member-artists and sector organisations were invited to participate in a debate on the new status of the artist.

Also participated in the debate: the Minister of Health and Social Affairs, Frank Vandenbroucke, and Cédric Norré, Deputy Head of Administration wo came to replace the Minister of Economy and Labour, Pierre-Yves Dermagne who couldn’t attend because of illness. They went into discussion with Thibaut Delmotte (actor and co-president of the Union des Artistes) and Luc Gulinck (legal expert and member of the Board of De Muziekgilde). Eva Meyer (Legal Manager at Amplo) moderated the debate with the active participation of the people and organisations present in the audience.

The debate was filmed and broadcast live on our Facebook page. You can watch the full video here:

Discussions continued over a drink on the upper floor and terrace of the Beursschouwburg. We would like to thank the many artists who attended. A short preview in pictures of the General Assembly, the debate and the drink that followed: 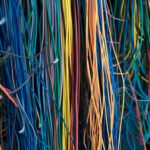 Update on your “Cable Rights” 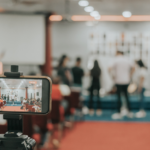 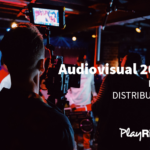 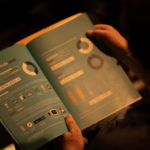 Record amount of collected rights for artists in 2021! 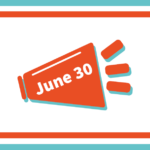 Declare your performances before 30 June!