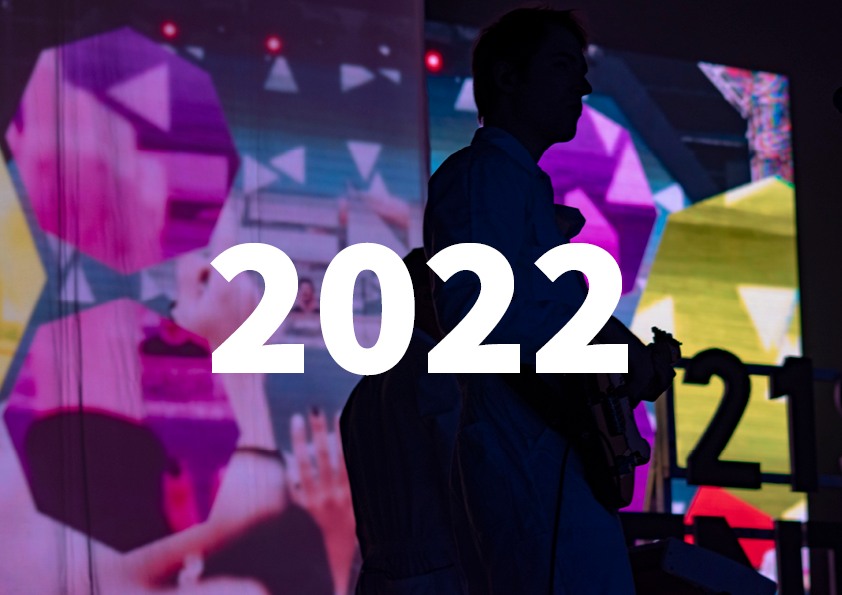 Many of us would probably prefer to forget about 2021 as soon as possible. The long-awaited return to a “normal life” did not happen and there is still a lot of uncertainty about the health situation and the consequences for our artistic activities.

It was all over the news at the end of December: the cultural sector has been hit the hardest of all since March 2020. As a result, we’ve had to show a lot of resilience following the various decisions to postpone, cancel or restrict artistic activities. Not to mention the incomprehensible and absurd decisions taken by the consultation committee on December 22.

We may be proud of the determination and dignity with which all artists and cultural actors in our country have fought unanimously against the injustice of these latest decisions and the contempt for the entire sector. Our national slogan has once again proven its relevance.

At PlayRight, we’ve done everything we can to support you and defend your interests as a performing artist during these tough times.

Firstly, we have strengthened our support for performing artists thanks to our participation in the Fund Belgian Music and the Fund Norma Joossens. We have also extended financial support to our members who are most affected by the crisis through our emergency fund, which is still active today.

Secondly, we have been in permanent dialogue with the cabinet of the Minister of Economy, Pierre-Yves Dermagne, and together with 4 other collecting societies, we have been able to obtain a federal compensation, of which 1.5 million euros for PlayRight, for the loss of your rights. So far, we’ve distributed almost 1 million euros.

Finally, a retroactive agreement was concluded regarding the collection of rights for the distribution of music in the federal public services.

Moreover, the crisis has also emphasized the importance of the exploitation of our works via online platforms and the absolute necessity for the performing artists to obtain a non-transferable right to remuneration in collective management and, hence, achieve the stated objective of the European Directive. Namely, a fair and proportionate remuneration for all performing artists for the distribution of their work on online platforms.

We have defended this position not only amongst all the political parties of the majority government and all the cabinets involved in drafting the text that needs to turn this directive into law, but also amongst the general public. We have done so via a media campaign on social media and a petition for which we have already collected nearly 8000 signatures.

The text will probably be discussed for a second time by the Council of Ministers early this year. We can reaffirm our determination amongst the lobby of online giants by signing this petition and urging you to do the same.

Unity is strength! The future of your neighbouring rights is at stake!

The entire PlayRight team, the management and the Board of Directors wishes you all a happy 2022 and a brighter future. We’ll hopefully see light at the end of the tunnel very soon. 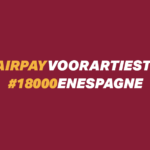 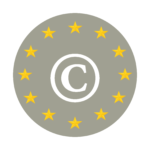