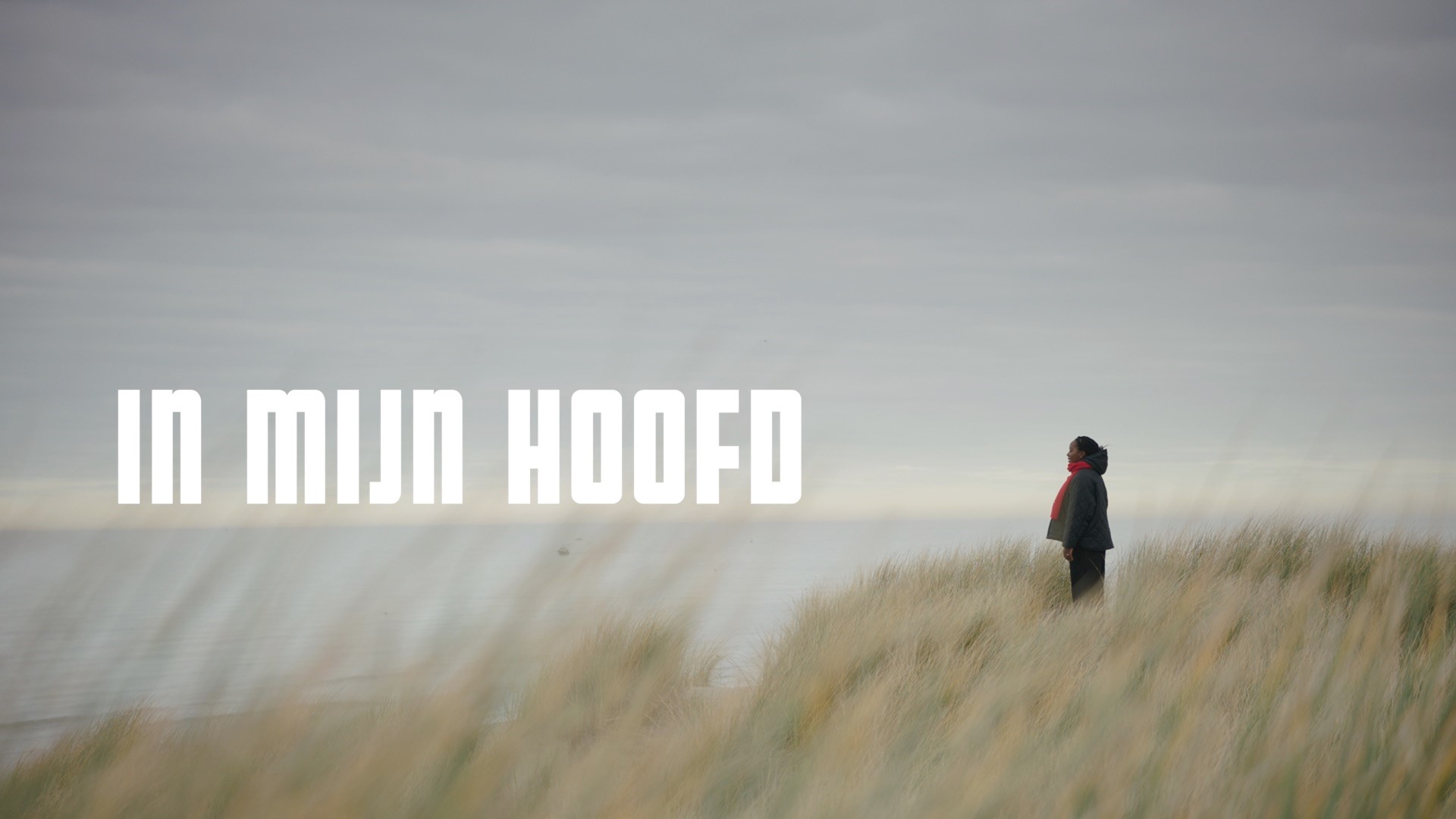 One in four people in our society suffers from psychological problems. Yes, artists, too. ‘In mijn hoofd’ (‘Inside my head’) , produced with the support of PlayRight+, is a documentary that brings the story of four people fighting against depression. One of them is Flemish actor and theatre maker Peter De Graef. But why this documentary?

Te Gek!? maybe doesn’t ring a bell. But you have certainly heard of the Steunpunt Geestelijke Gezondheid (Mental Health Support Center). Since 2021, Te Gek!? has been working with five other organisations and together they form the renewed ‘Te Gek!?’. With the baseline “make the mind a main point”, the collective wants to make mental health a topic for discussion and stimulate mental health care through activities, new methodologies, broad public campaigns and projects aimed at specific target groups.

The idea to make a documentary arose, quite unexpectedly, from Te Gek!?’s recent campaign ‘Wellicht’ about depression (2021). The documentary tells the story of four people fighting against depression. One of them is actor, author and theatre maker Peter De Graef. Marc Hellinckx, founder of Te Gek!?, told us more about the origins of the documentary:

“The theme song of the new Te Gek!? campaign about depression was written by Raymond van het Groenewoud. When talks about maybe making a documentary started, Raymond suggested bringing in director Karel Van Mileghem, who had previously been following his whereabouts for three years for a documentary on TV channel één. Karel was instantly on board and, in turn, asked musician Lara Chedraoui to participate as a researcher. Together they also wrote the soundtrack for the documentary.”

Why? Mental health problems affect more people every day. More specifically, depression is a mood disorder that as many as 264 million people worldwide suffer from. In our country, about 20% of women and 10% of men experience depression at some point. In one in seven, this translates into severe depression.

“However, knowledge about this topic remains limited. Taboo and prejudice means that people hesitate to call for help. In the vast majority of cases, depressive symptoms are not taken seriously enough or are not even named. That’s a shame, because usually depression is fairly treatable. In addition, timely treatment of depression prevents it from getting worse and reduces the risk of a relapse,” Marc explains.

But the pressure that society imposes on us is simply too big. And the artists feel that, too. “Every step that can improve our mental health is one that must be taken. This documentary tries to contribute to that,” says Marc.

The documentary was made by director-musician Karel Van Mileghem and singer Lara Chedraoui. Raymond van het Groenewoud also plays a modest, poetic role in the project. He recites the lyrics of some of his songs.

Well worth watching, if you ask us. Because what can shatter taboos better than a strong testimonial? And that is exactly what this documentary portrays: four courageous people, including actor Peter De Graef, who testify about their life with depression, about the stigma, the search for help and the solutions. Their testimonies are complemented by the knowledge of three experts (clinical psychologist Filip Raes, psychiatrist Nathalie Vanderbruggen and psychologist Elke Smeets).

As this is a theme that is close to our hearts, PlayRight decided to support this documentary as part of the annual PlayRight+ call for projects.

‘In mijn hoofd’ will be broadcast on Canvas on the 1st of May at 10 PM. 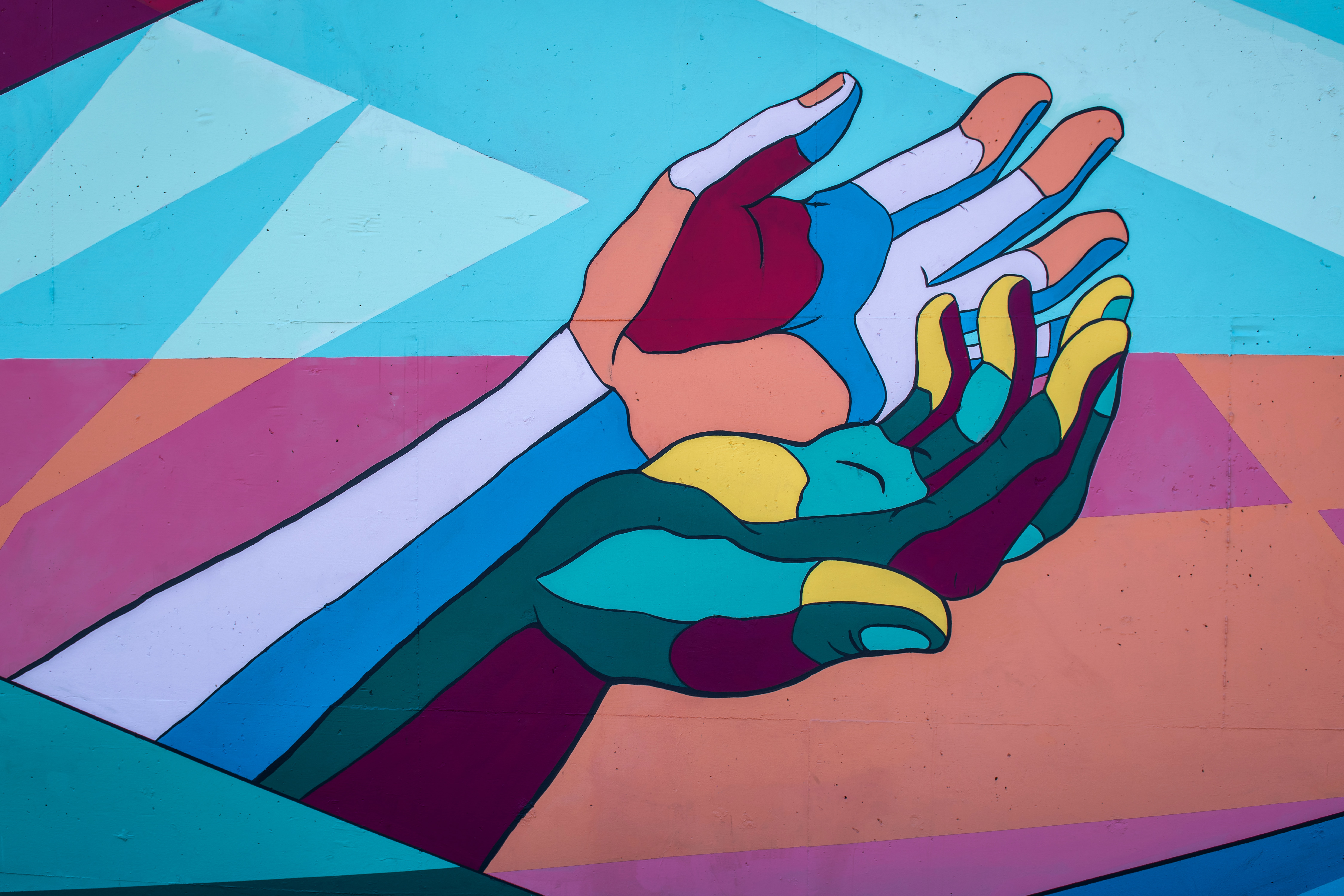 An overview of the organisations supported by PlayRight+ 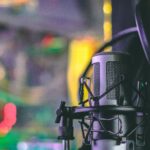 The latest news about PlayRight+ support in times of corona