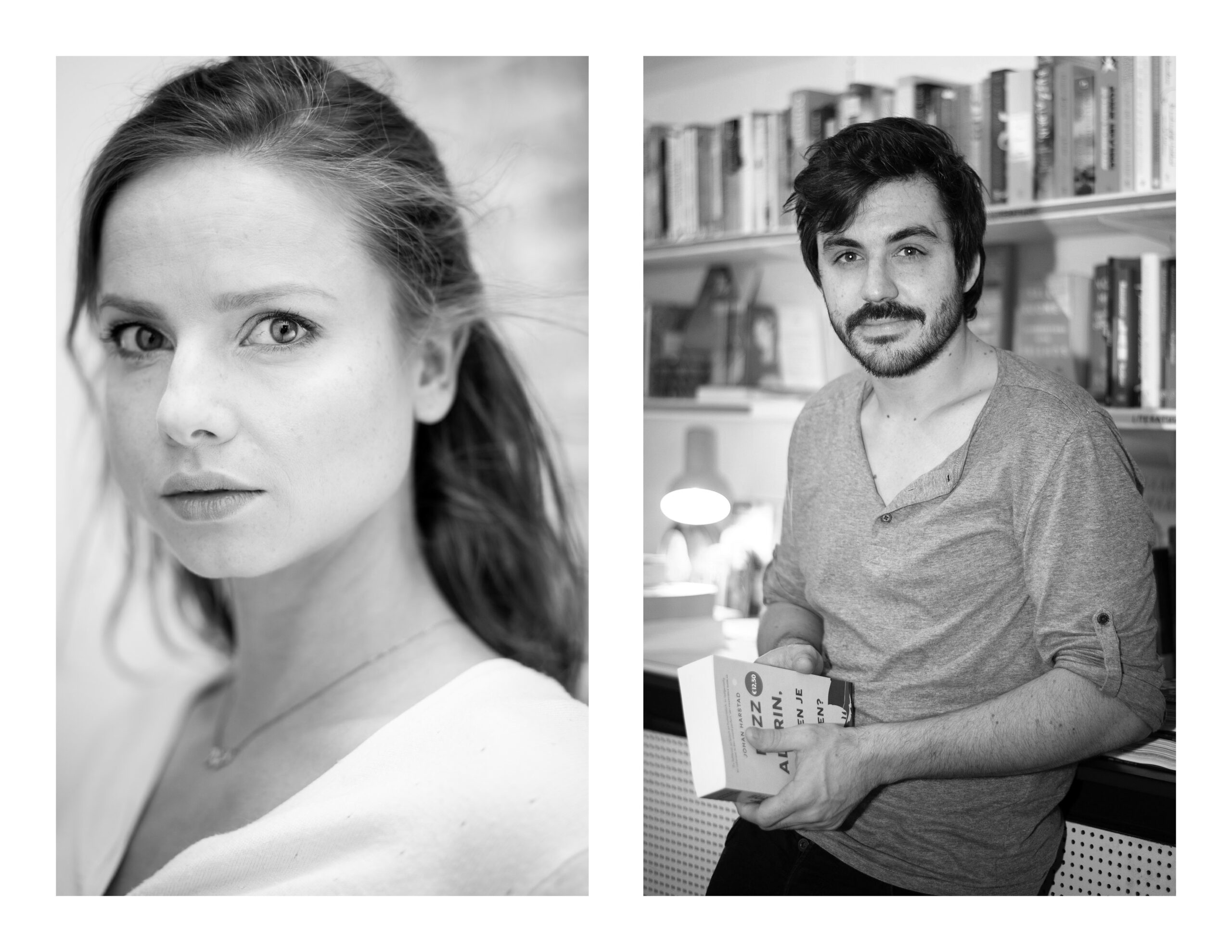 During last June’s General Assembly, two new PlayRight directors of the PlayRight Board were elected. Within the college Dramatic art & Dance, the young actress Darya Gantura was appointed as a Dutch-speaking director for a one-year mandate. Within the college Music, musician Niels Boutsen can call himself the new Dutch-speaking board member, and that for a four-year mandate. Let us introduce you these two new faces who will from now on participate in the decision-making process on your rights within the PlayRight Board of Directors.

Darya: “I have been active in the Flemish TV and film business for over ten years. People may know me from several lead roles and supporting roles that I have played. My most-known and longest performance is the one of ‘Ella’ from the telenovela of the same name on VTM (Flemish TV station).”

Niels: “Ha! Interesting question. People might know me from Stoomboot (translation: Steamboat). That is my largest project so far. Basically, it entails that I hold a guitar and tell stories about what is happening around me by means of bringing songs in Dutch.

I am also active within Zandland (translation: Sandland), a collective that explores the boundaries between Jazz and the Dutch language.”

This is how I got to know PlayRight:

Darya: “First, I became a member of Uradex. I had heard from a colleague that I needed to join the society because only then I would receive money for my ‘rights’. However, it was not clear to me at the time what exactly I was joining and where that money came from. I was quite young and the matter only interested me moderately. In addition, I had not yet worked much for television and did not expect any spectacular amounts of money in my account.

It was only later, after Uradex became PlayRight and after way more transparency was created, that I delved more deeply into the matter of neighbouring rights and the operation of PlayRight.”

Niels: “I entered the music landscape via the “DIY-gateway”. I soon found out firsthand that “acting as a musician” meant much more than just holding a guitar on stage. By releasing my records myself, I realized how important our copyrights and neighbouring rights are. That is something I did not pay much attention to at the start of my career.”

I became a PlayRight associate because…

Darya: “As a board member of De Acteursgilde (Translation: Actors Guild), I was a member of the audiovisual consultative committee, and I was involved in the conversion of the new European directives on neighbouring rights. In that context, I started working very closely with PlayRight, as the society represent the interests of the performers in this matter. That’s how I got to know PlayRight and its working.

The organization is partly dependent on its associates, the performing artists themselves. They co-decide on the distribution of rights and so much more.

On the other hand, PlayRight re-invests in the cultural sector by supporting various artistic projects. This interaction is extremely important in order to remain dynamic and transparent.

As an associate, you are allowed to attend the general assemblies during which you are being informed about the ins and outs of PlayRight. In addition, during these assemblies associates can vote for the new board members with whom they will determine the course of the society.”

Niels: “Comedian Bert Gabriëls once said: “If you are able to help but you don’t, then you’re a jerk, aren’t you?” This has always stayed with me. Collecting societies do a wonderful job for us, musicians and authors. If we can help them, even if only by telling our story and sharing our expertise, then that speaks for itself, right?”

I decided to run for the PlayRight Board of Directors because…:

Darya: “As a board member of De Acteursgilde, I was already closely involved in the evolution of legislation on neighbouring rights. The deeper I delved into the matter, the more logical the choice became to stand as a candidate for the Board of Directors of the society that manages our neighbouring rights.

Because it interests me and because it is important to keep fighting to strengthen the financial position of the performing artists.”

Niels: “I have been active within GALM for a few years now. We keep records of everything that is going on in the artistic world. It was a logical step to continue that battle within the PlayRight Board of Directors.”

This is what I hope to contribute to the Board of Directors and the General Assembly as a new board member:

Darya: “My experience as an actress that has both feet in the field, as well as my legal knowledge.”

Niels: “The cultural world is under pressure; The situation is precarious. Which is bizarre, because what we create is incredibly valuable. In this era, things are moving very fast. We cannot change that. We can, however, stand up for the rights of musicians and keep pushing hard on that sore point of equitable remuneration. In any case, a strong, solid collecting society is the first step.”

In my opinion, PlayRight could serve affiliated artists even better in the future by…:

Darya: “By continueing to listen to its members and their needs.”

Niels: “By going on. Just keep going. When I notice how much passion there is within PlayRight, I don’t worry. Although it I sometimes more difficult to keep going than it appears, as it is often an uphill battle.”

On a personal/professional level I am currently working on this:

Darya: “Besides acting, I am co-writing a screenplay for a TV series.
Moreover, I teach in an art academy, I am a board member of De Acteursgilde and I am the mother of a one-year whirlwind of a son (laughs).”

Niels: “In the autumn of 2021, Stoomboot will celebrate its tenth anniversary. I’m working on all kinds of projects that fit under that umbrella. For example, I recently made a track together with Raymond van het Groenewoud and I turned my theatre performance Omdat we naar de zee stromen (translation: As we are flowing to the sea), which was also Stoomboot’s fourth album, into a podcast.”

These new projects are on the horizon:

Darya: “There are a couple of theatre projects coming up and a few audiovisual projects, but it’s still too early to tell more about those.

At the end of October, a film will be released in theatres, ‘Red Sandra’ (Translation: Save Sandra), directed by Jan Verheyen and Lien Willaert, in which I play a lead role.

Niels: “In the summer, my wife gave birth to our first child and I am completely ready to take on that baby adventure! With the remaining time, I keep myself busy at home experimenting with music. Sometimes these music experiments turn out really cool, sometimes they’re pure rubbish: very liberating. And oh yes, I hope to make a fifth album with Stoomboot this year. Something simple, something pure. An acoustic live record? Sounds like fun!”

My biggest dream as an artist is…:

Darya: “To be able to continue performing until I die (assuming that I will live a very long time of course, haha) in the coolest series, films and theatre plays, and earn a good living doing so. Or winning an Oscar, of course (laugsh).”

Niels: “Being an artist (laughs).”

The main life lesson I got being an artist, so far, is…:

Darya: “Learning to put things into perspective. A global pandemic and having a first child help (laughs).”

Niels: “People in the audience don’t look angry, they are just focused (laughs). And also: the chance that you will conjure up THE perfect take after thirty takes… is very small.”

What I want to pass on to other artists:

Darya: “Always stay honest and true to yourself, and above all, HAVE FUN! 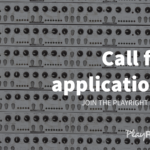 Call for applications: Join the PlayRight Board