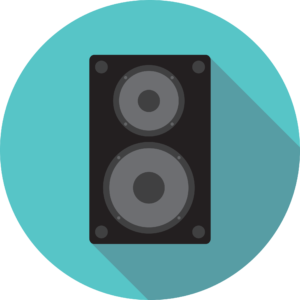 For each distribution of music rights, PlayRight matches the repertoires of the music recordings declared with the playlists of radio stations and the Ultratop sales figures for the Belgian territory.

Which radio stations are included in PlayRight playlists?

We aspire maximum transparency and ease of use. In our online portal, affiliated musicians can now access these playlists themselves through our new PlayList menu and declare their repertoire in a few clicks.

Each distribution is based on the repertoires, as they were declared by our musicians or their representatives. Those who have not done their declarations until now, or have yet to complete it, can do this until 31 December 2019. After this date, the reference year 2016 will be closed, and a last distribution is executed.

Are you a performing artist, but not affiliated with PlayRight? Are you not registered with a sister organisation abroad either? Take some time to register now, free of charge!