Resolve a contract conflict between PlayRight and another organisation 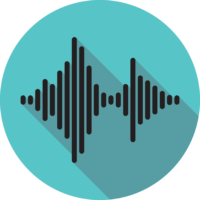 By joining several collecting societies you run the risk of having your rights frozen if the territories the various societies cover overlap.

If so, a conflict will arise as both societies are supposed to collect rights in the same territories. As a result, the payment of your neighbouring rights may be frozen. One society only is entitled to claim rights in any given territory.

When there is an overlap between territories, you will need to adjust your contract(s). Do bear in mind however that contractual adjustments do not necessarily take effect immediately and depend on the changes you wish to submit to your affiliation contract.